Actively working in Seoul, Korea, the designer worked as an art director at graphic design / picture book company and major company for ten years.
The designer founded ilsangisang design studio in 2013.
After imagining and observing natural phenomenon derived from the essence of objects and nature, it is visually interpreted.
Diverse living interior products designed on the basis of it are shown in worldwide markets.
It is exhibited every year in Maison & Objet in Paris, France from 2013, and such design is Umbra's wall clock in 2016, diverse design projects and collaborations are performed.
www.ilsangisang.com 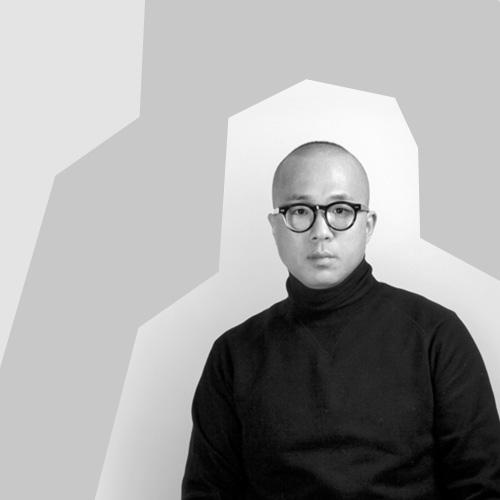 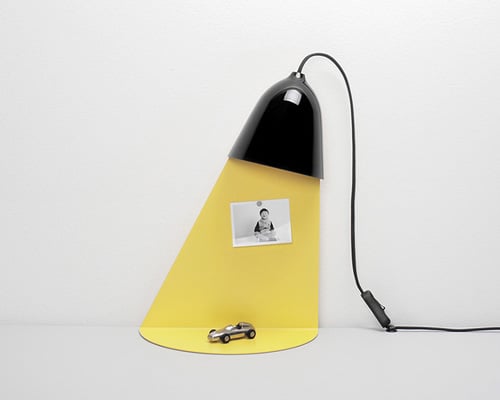 this shelf emanates a light that will never go out 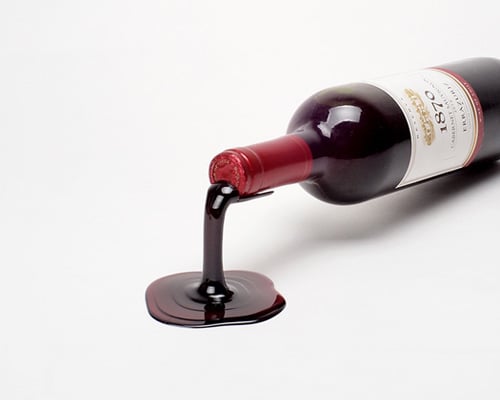 'fall in wine' wine holder expresses the moment of pouring

from 11
by ilsangisang from South Korea
homeware - plastic
POPULAR NOW! 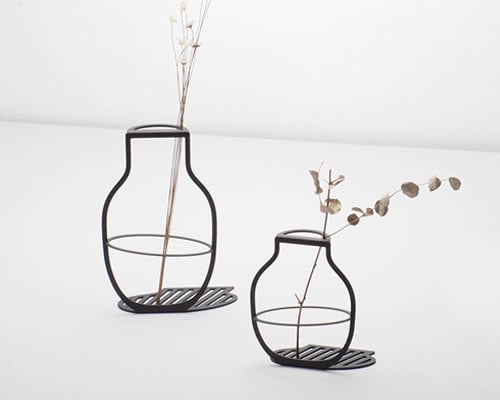 the surface collection is crafted from three-dimensional linework

from 43
by ilsangisang from South Korea
homeware - metal
POPULAR NOW! 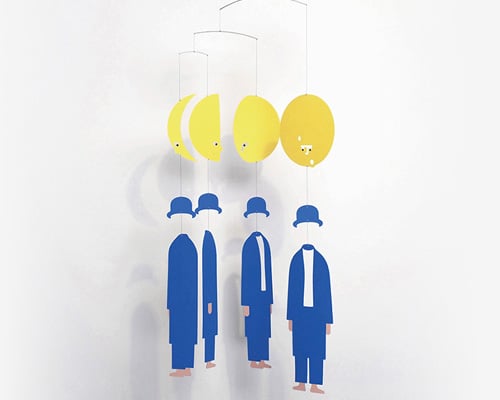 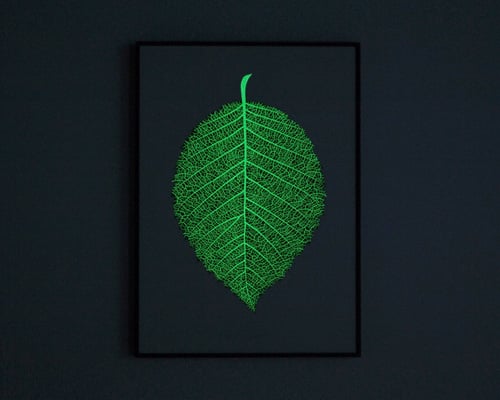 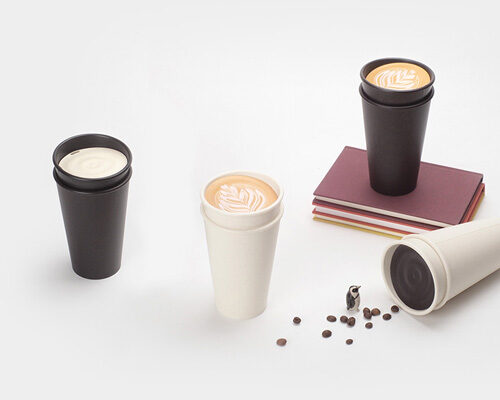