On January 3, 2023, the prototype satellite of Caltech’s Space Solar Power Project (SSPP) was successfully launched into orbit. The prototype, dubbed the Space Solar Power Demonstrator (SSPD), will test several key components of an ambitious plan to harvest solar power in space and beam the energy back to Earth. Space solar power provides a way to tap into the practically unlimited supply of solar energy in outer space, where the energy is constantly available without being subjected to the cycles of day and night, seasons, and cloud cover. When fully realized, SSPP will deploy a constellation of modular spacecraft that collect sunlight, transform it into electricity, then wirelessly transmit that electricity over long distances wherever it is needed—including to places that currently have no access to reliable power. Following more than ten years or research, the launch represents a major milestone in the project and promises to make what was once science fiction a reality. 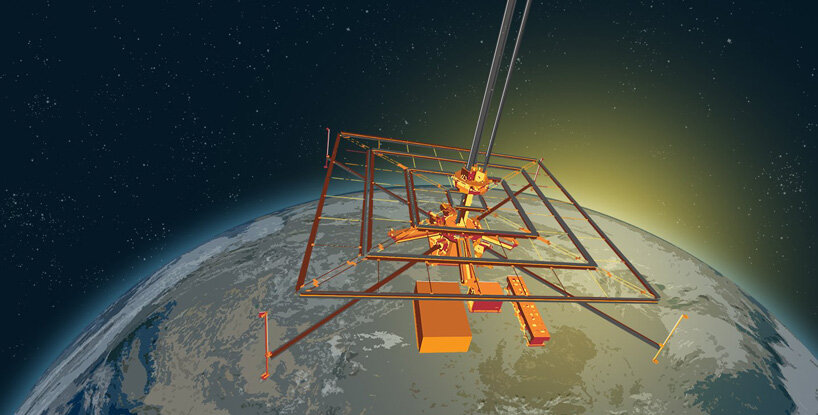 TRANSFORMING space-based solar power INTO ENERGY FOR THE EARTH

A Momentus Vigoride spacecraft carried aboard a SpaceX rocket on the Transporter-6 mission carried the 50-kilogram SSPD to space. The Caltech team on Earth plans to start running their experiments on the SSPD within a few weeks of the launch. There are three main experiments, each tasked with testing a different key technology of the project: DOLCE (Deployable on-Orbit ultraLight Composite Experiment), a structure measuring 6 feet by 6 feet that demonstrates the architecture, packaging scheme and deployment mechanisms of the modular spacecraft that would eventually make up a kilometer-scale constellation forming a power station; ALBA, a collection of 32 different types of photovoltaic (PV) cells, to enable an assessment of the types of cells that are the most effective in the punishing environment of space; and MAPLE (Microwave Array for Power-transfer Low-orbit Experiment), an array of flexible lightweight microwave power transmitters with precise timing control focusing the power selectively on two different receivers to demonstrate wireless power transmission at distance in space. An additional fourth component of SSPD is a box of electronics that interfaces with the Vigoride computer and controls the three experiments.

Some elements of the test will be conducted quickly. ‘We plan to command the deployment of DOLCE within days of getting access to SSPD from Momentus. We should know right away if DOLCE works,’ says Sergio Pellegrino, Caltech’s Joyce and Kent Kresa Professor of Aerospace and Professor of Civil Engineering and co-director of SSPP. Pellegrino is also a senior research scientist at JPL, which Caltech manages for NASA. Other elements will require more time, but the SSPP team hopes that they will have a full assessment of the SSPD’s performance within a few months of the launch. 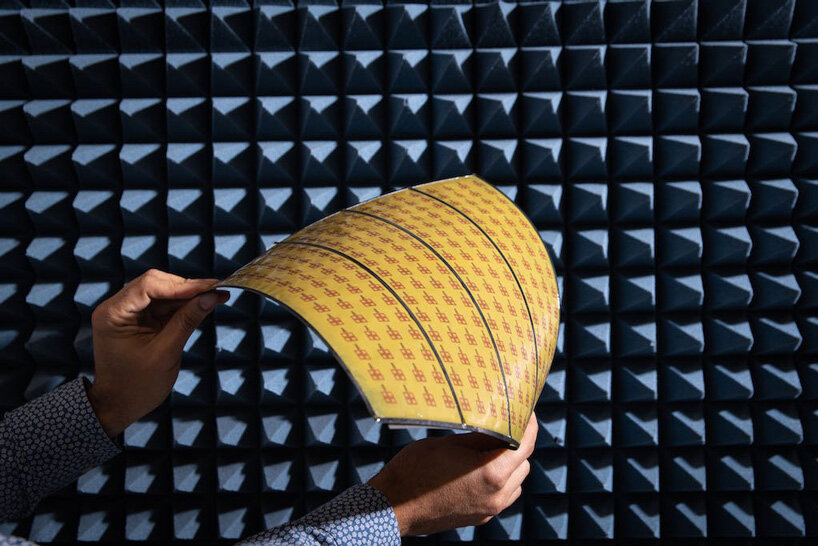 the prototype antenna sheet for the power transmitter array that demonstrates the unit’s flexibility. each orange square on the yellow tile is an antenna to be driven by a single transmitter | image couresy of Lance Hayashida/Caltech

what was once science fiction MAY BECOME a reality

Caltech’s SSPP got its start in 2011 after philanthropist Donald Bren, chairman of Irvine Company and a lifetime member of the Caltech Board of Trustees, learned about the potential for space-based solar energy manufacturing in an article in the magazine Popular Science. Intrigued by the potential for space solar power, Bren approached Caltech’s then-president Jean-Lou Chameau to discuss the creation of a space-based solar power research project. In 2013, Bren and his wife, Brigitte Bren, a Caltech trustee, agreed to make the donation to fund the project. ‘For many years, I’ve dreamed about how space-based solar power could solve some of humanity’s most urgent challenges,’ Bren says. ‘Today, I’m thrilled to be supporting Caltech’s brilliant scientists as they race to make that dream a reality.’

Although numerous challenges remain and nothing is guaranteed, he sheer ability to create a space-worthy prototype represents a significant achievement by the SSPP team. ‘No matter what happens, this prototype is a major step forward,’ says Ali Hajimiri, Caltech’s Bren Professor of Electrical Engineering and Medical Engineering and co-director of SSPP. ‘It works here on Earth, and has passed the rigorous steps required of anything launched into space. There are still many risks, but having gone through the whole process has taught us valuable lessons. We believe the space experiments will provide us with plenty of additional useful information that will guide the project as we continue to move forward.’

According to Caltech, although solar cells have existed on Earth since the late 1800s and currently generate about 4 percent of the world’s electricity (in addition to powering the International Space Station), everything about solar power generation and transmission needed to be rethought for use on a large scale in space. Solar panels are bulky and heavy, making them expensive to launch, and they need extensive wiring to transmit power. To overcome these challenges, the SSPP team has had to envision and create new technologies, architectures, materials, and structures for a system that is capable of the practical realization of space solar power, while being light enough to be cost-effective for bulk deployment in space, and strong enough to withstand the punishing space environment. The entire set of three prototypes within the SSPD was envisioned, designed, built, and tested by a team of about 35 individuals that includes graduate students, postdocs, and research scientists. 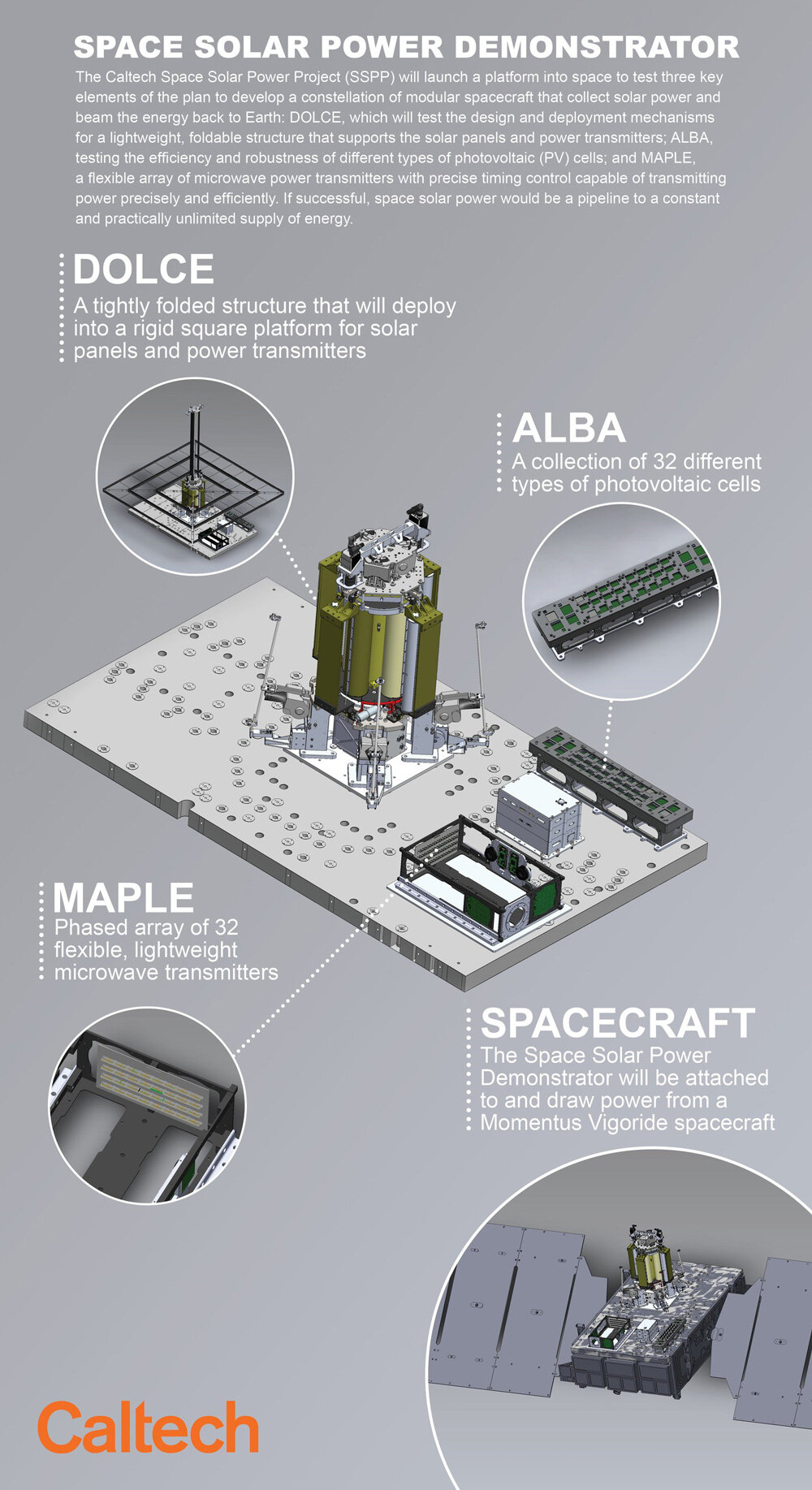 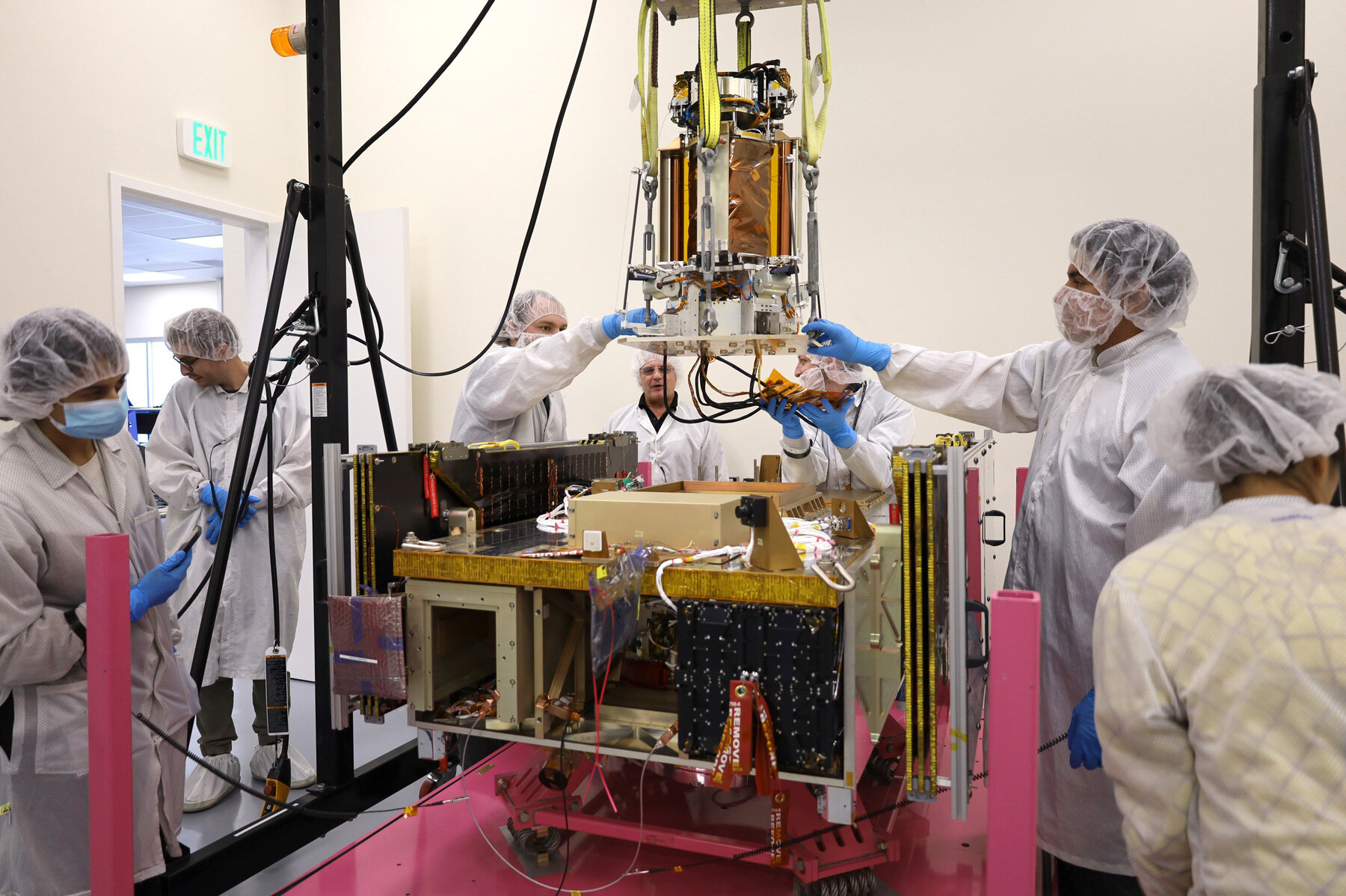 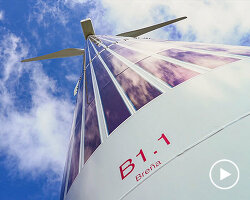 Dec 11, 2022
ultra-flexible and adaptable to most surfaces, solar films are making headway in europe