Divam Gupta, an AI research engineer at Meta, has announced the launch of ‘Diffusion Bee’, a new text-to-image application packed with a one-click installer. Developed as part of the machine learning platform StabilityAi, this latest graphical tool is an Apple-compatible version of the text-to-image model ‘Stable Diffusion’. It runs specifically on M1 and M2 Mac chips and requires no technical knowledge whatsoever.

Users can download the app from GitHub, drop the downloaded file into ‘Applications,’ double-click to run the program, and begin creating. ‘Diffusion Bee’ opens as a simple window with three tab options at the top: Text To Image, Image to Text, and Logos. Below the tabs, an empty typing box invites users to write their descriptions. Once finalized, they can hit the ‘generate’ button and wait for a few minutes before the image appears. 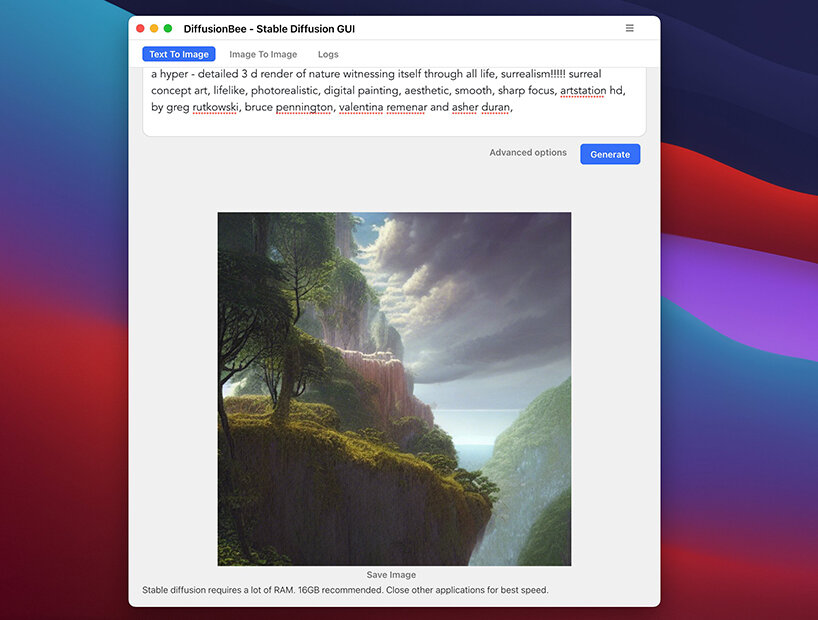 After Gupta took the announcement to Twitter, AI enthusiasts began sharing their creations with ‘Diffusion Bee’ — revealing an incredible range of images, from surreal landscapes and architectural sceneries to abstract illustrations and reimagined depictions of personas or movie characters.

Unlike its predecessors, Midjourney or DALL-E, which demand payment, the new text-to-image application is free and runs locally on users’ computers. Once downloaded and properly installed, it requires no internet connection, and nothing gets sent to the cloud — ensuring complete data privacy. For optimal performance, it is best to install ‘Diffusion Bee’ on Mac computers with 16GB of RAM. 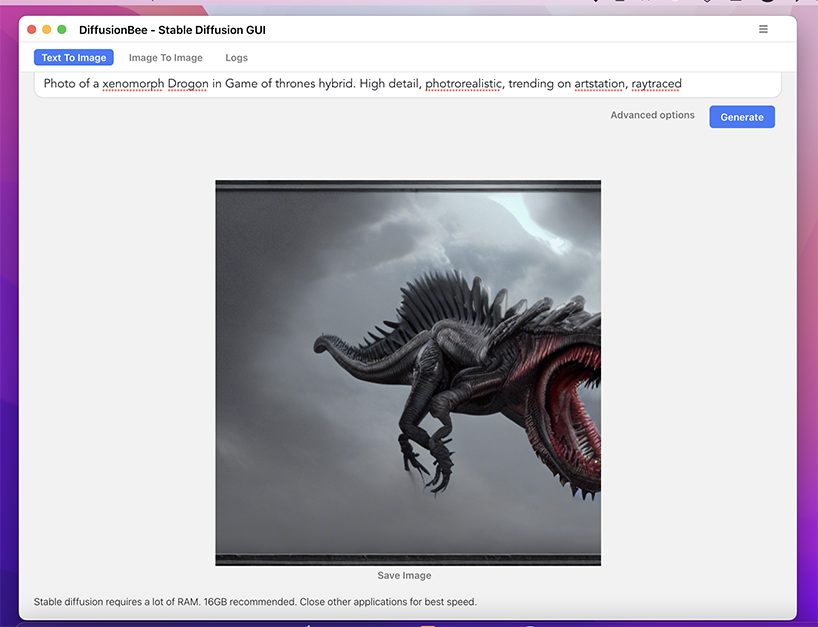 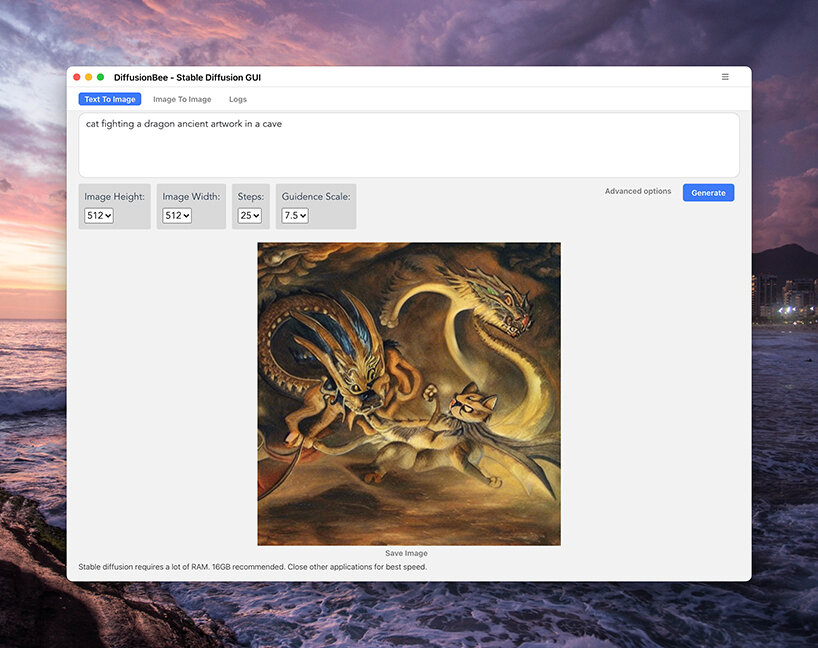 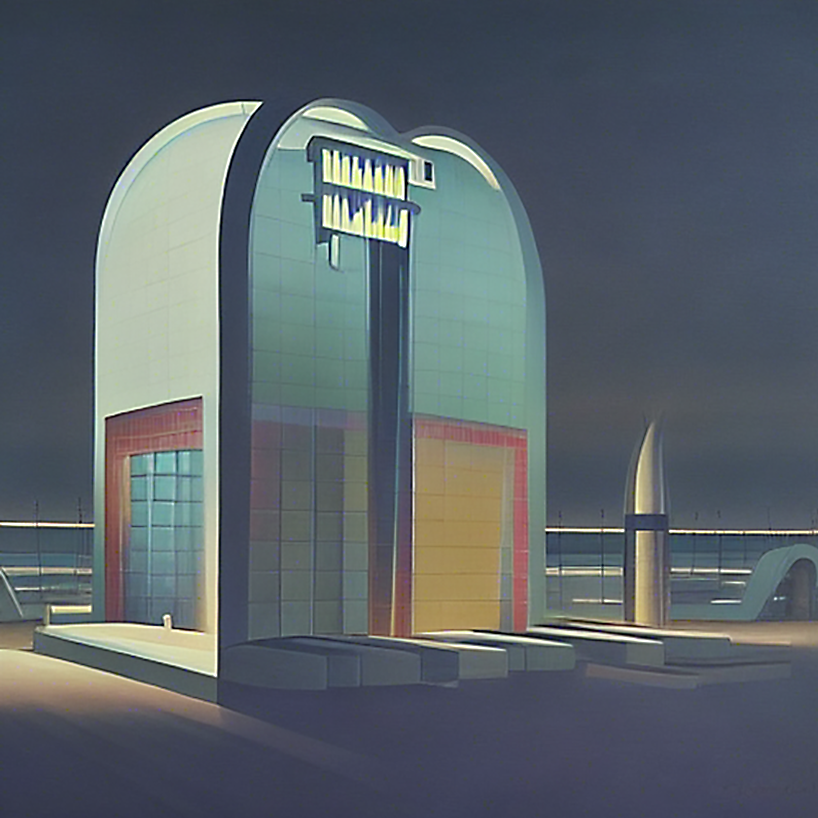 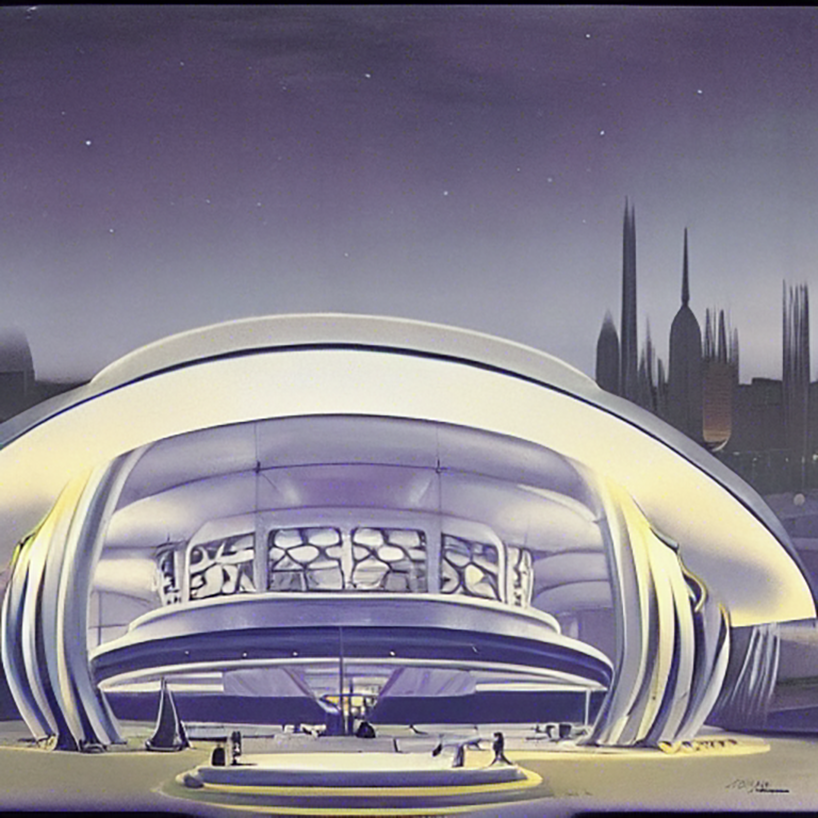 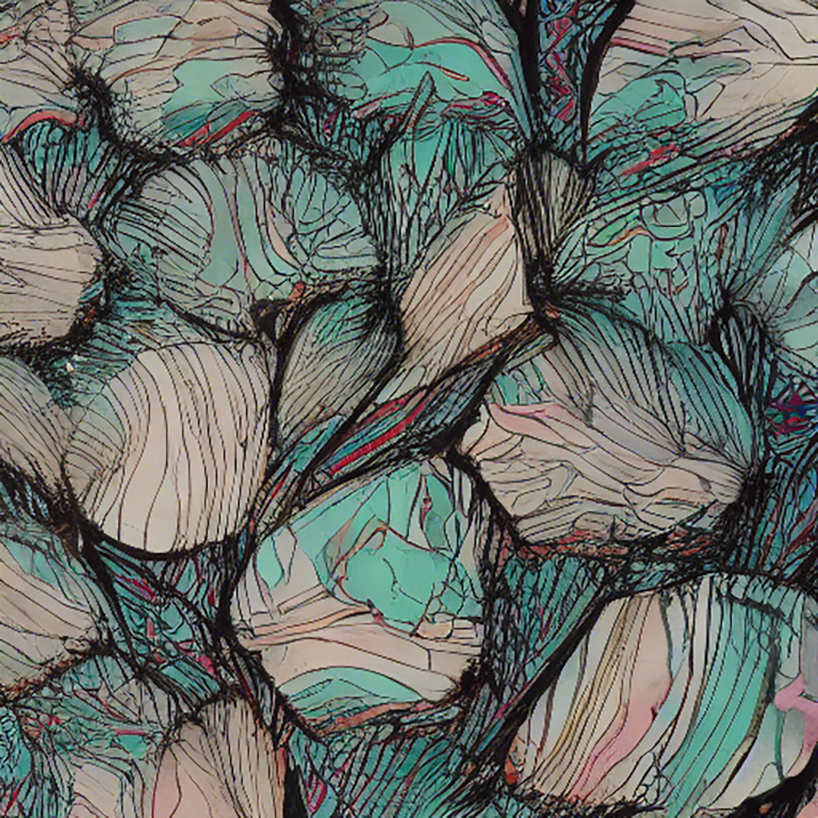 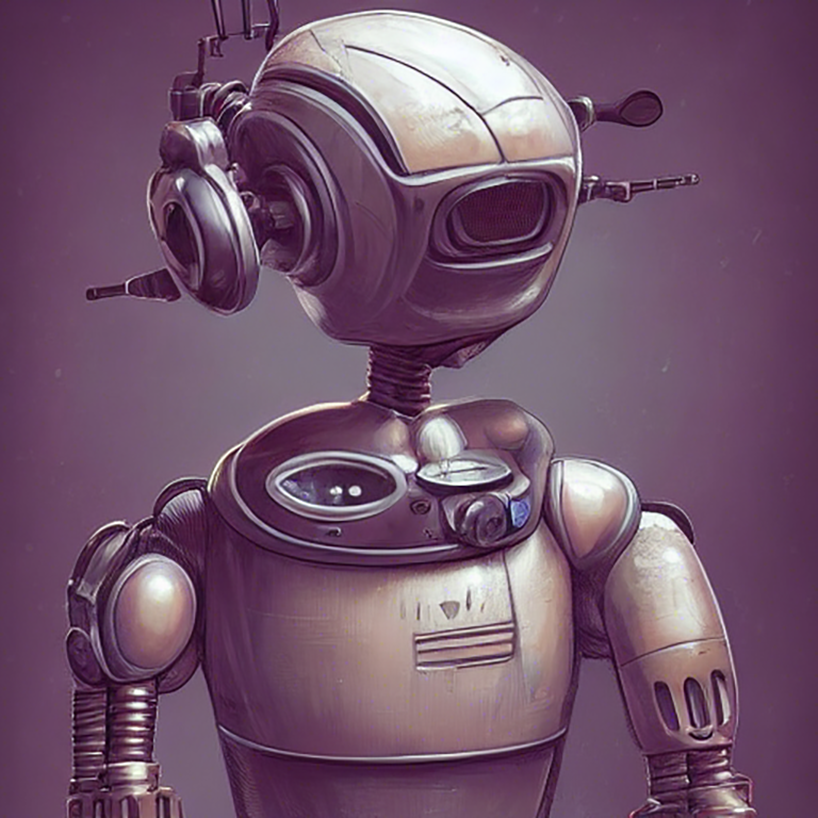