project tango devices contain customized hardware and software designed to track the full 3D motion of the device, while simultaneously creating a map of the environment. these sensors allow the device to make over a quarter million 3D measurements every second, updating its position and orientation in real-time, combining that data into a single three dimensional model of the space around you. they run android and include development APIs to provide position, orientation, and depth data to standard android applications written in java, C/C++, as well as the unity game engine. 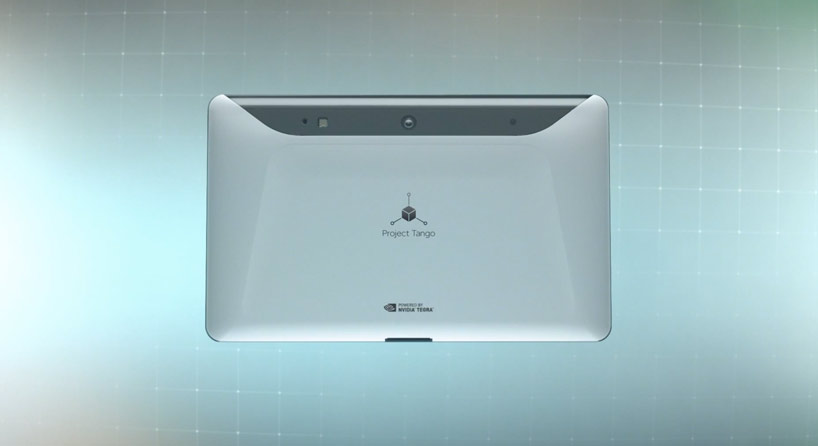