immersit is a plug and play accessory device that installs under any couch which generates high amounts of movement and vibration. synced with a gaming device or television, it can simulate pitches, explosions and heaves. combined together, the result is unique movie and gaming experience in which each action is felt directly by the user from for their own furniture.

the immersit includes four pads for each leg

currently, immersit is compatible with ‘xbox one’, ‘xbox 360’, ‘playstation 3 and 4’ and personal computers, with over 120 different games. it comes with sophisticated motion hardware and software that makes it ready to play right out of the box. using different signal combinations, it automatically recognizes the game status and movement to create. users have complete control of the movements through an accompanying app where it is able to be customize specific actions.  founder valentine fage is looking for manufacturing funding through a kickstarter campaign which promises backers with a final product by december 2016. 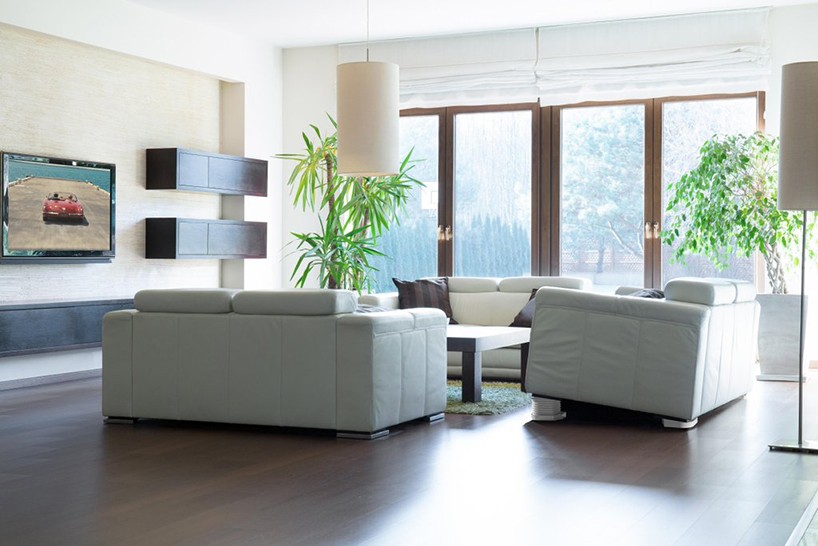 the device syncs with a television or gaming console 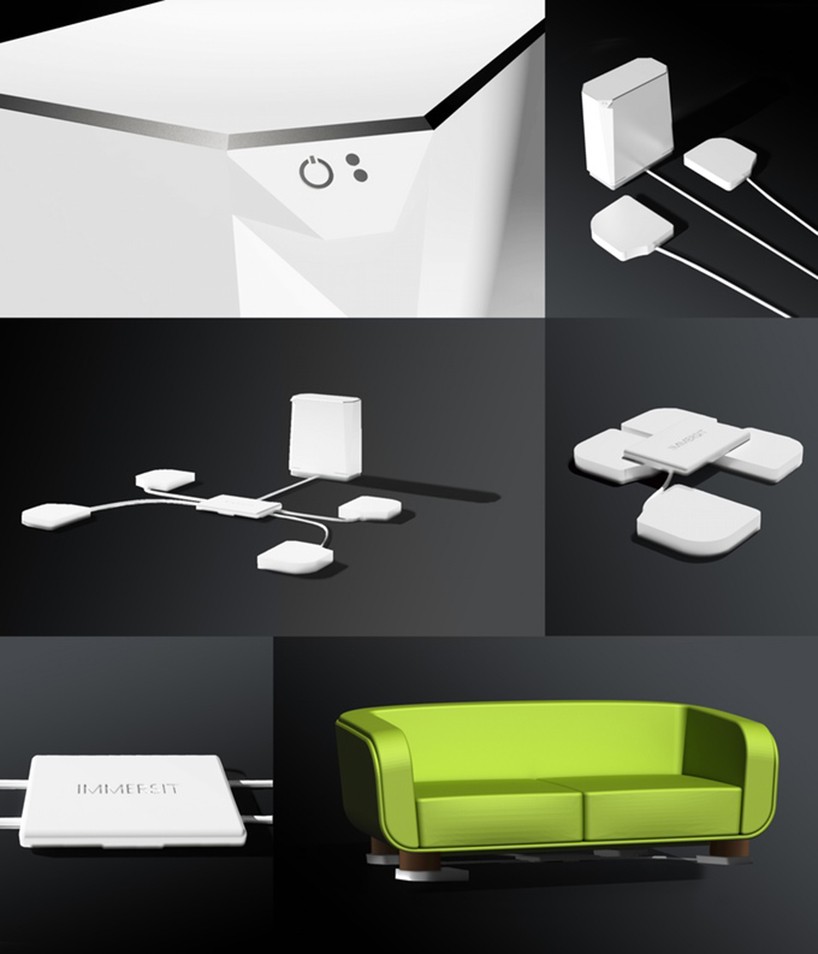