robots : last weekend at the qingdao beer festival in shandong, china, over a thousand machines moved and shimmied their way to a new world record for the ‘most robots dancing simultaneously’. named QRC-2, each of the 43.8 cm tall dancing machines were controlled from a single smartphone and they had to dance for a full minute in order to count towards the record total. 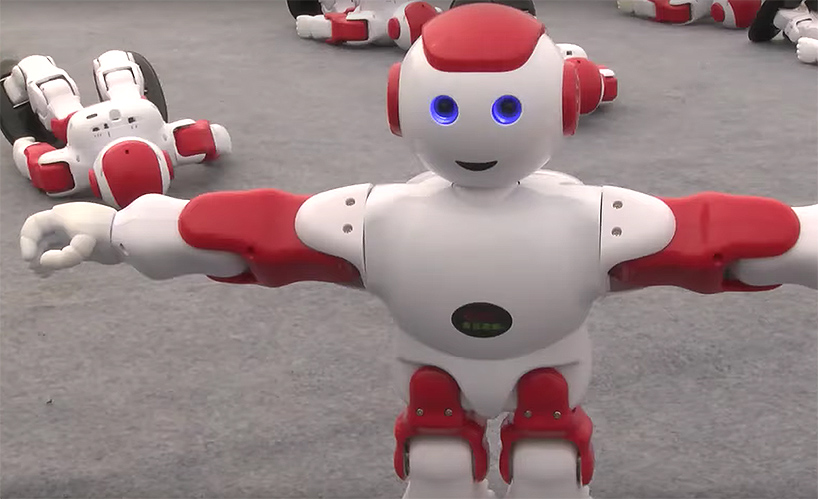 a few robots were disqualified because they didn’t dance or had fallen over, but the vast majority of the mechanical dance troupe completed the 60 second routine in perfect unison. there had been 1040 robots in total, with 1007 fulfilling their duties on the dance floor. in attendance at the festival was a technology expert from robots association, who acted as witness to the incredible attempt, and official guinness world records adjudicator angela wu, who was able to verify the new record on site.

quan jinyou, chief technology officer of qingdao-based ever win company, ltd. explained that the robots were equipped with special encryption technology to reduce radio frequency inference from nearby mobile phones and bluetooth devices. ever win have almost doubled the previous record of 540 dancing robots which was achieved earlier this year by fellow chinese company ubtech robotics corp. the qingdao international beer festival is frequently referred to as the ‘asian oktoberfest’ and usually begins on the first saturday in august. 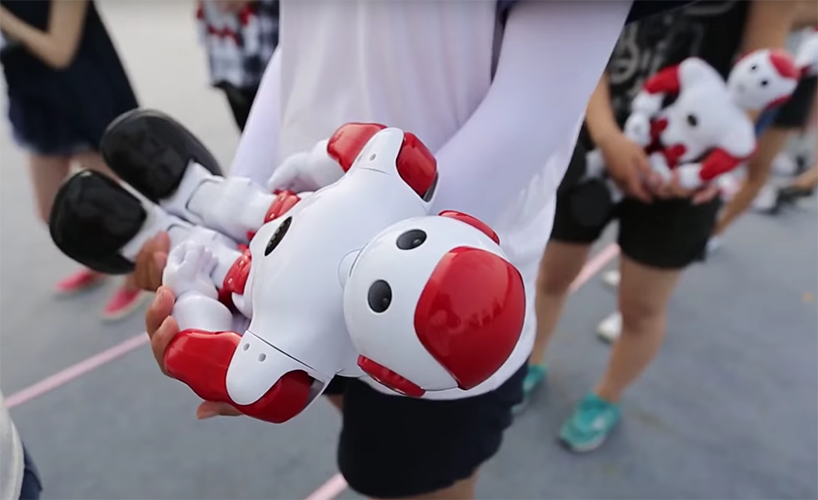 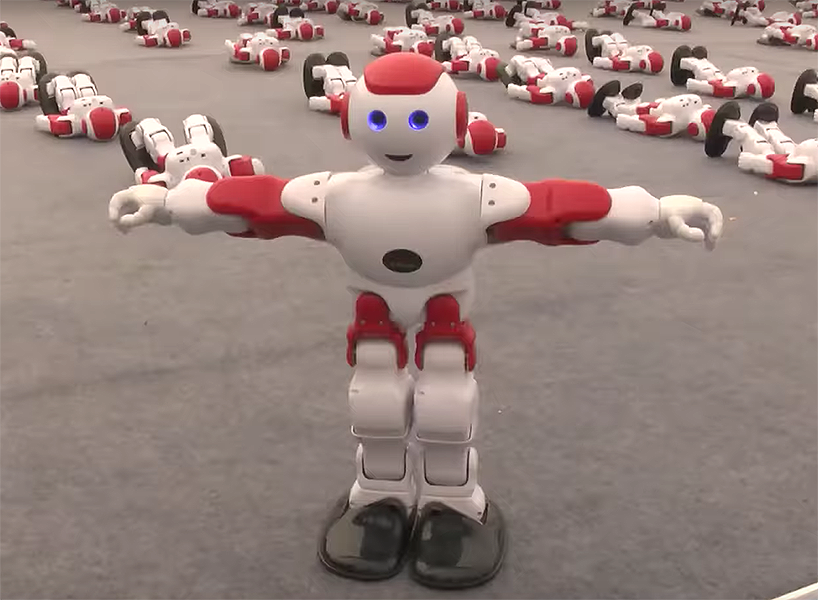 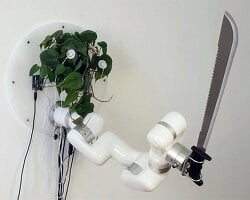