the soundscapes of the science fiction movies lull its audience into a state of euphoric trance, a realm where reality and fiction blurs. ecstasy pumps out of the space-like hums and vibrations of lyrics-less music and ushers listeners into the universe of daydreaming. such a state of self and mind may be experienced in TE-LAB, a sound machine that churns out sounds influenced by futuristic undertones.

audiovisual artist and a swedish craftsman love hultén, the creator of TE-LAB, identifies his works as a fusion of traditional craftsmanship with modern technology to create unique objects in an unexpected merge of form and function. specializing in creating one-of-a-kind exclusive objects, he offers the client a genuine and personal experience. everything is crafted, polished, and assembled by hultén in his one-man studio located in gothenburg, sweden, including TE-LAB. 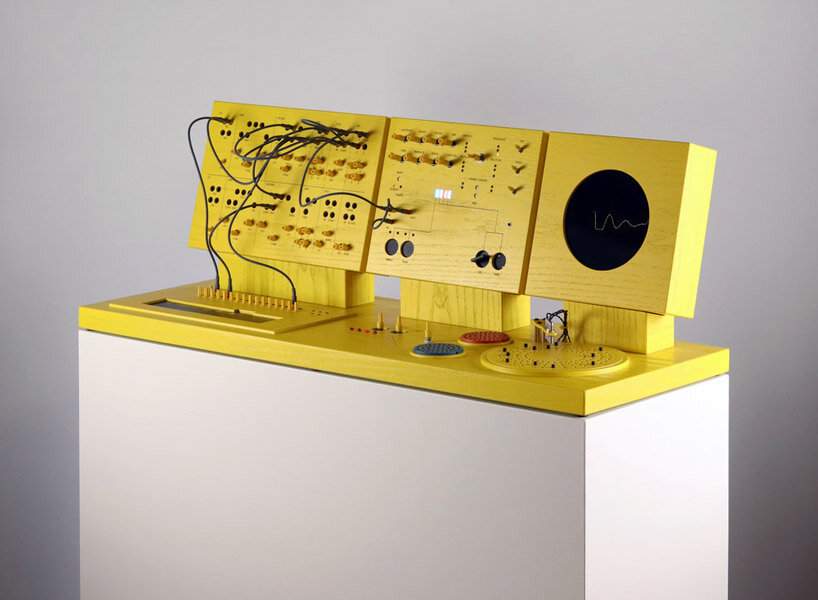 teenage engineering, a company whose products range from synthesizers to audio systems, sent the swedish artist some remnants from their production and instead of throwing them away, hultén accepted and transformed them into a portable noise lab machine that seems to have a wooden look. from there, he built a custom-made turntable sequencer and crafted his microcosm which he sourced from hologram electronics. the result reminisces cyberpunk, 90s synth-wave tones that complement a midnight ride in a deserted road and lights-filled city. 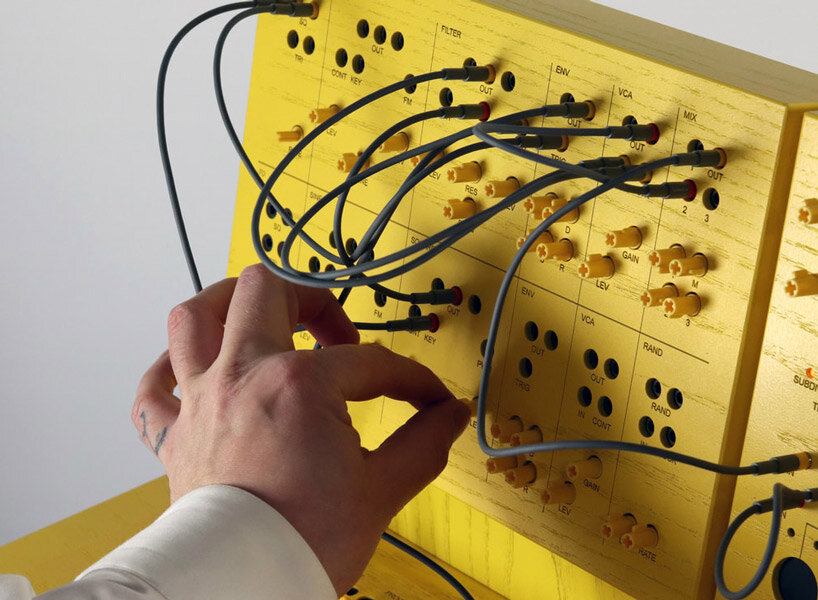 closed-up view of the sequencer

influence from a musician

in an exchange on instagram, lomond campbell, a musician and hultén’s influence for TE-LAB, commented ‘amazing! did you take inspiration from my turntable sequencer? if so I’m honored. beautiful implementation of the concept.’ hultén affirmed his question and thanked the musician for the concept he had put out first. in his previous works, hultén has always turned to the forgotten, if not neglected, technology in the past and resurrected them by toying with the design, sound, and mechanisms including mini-arcade machines. 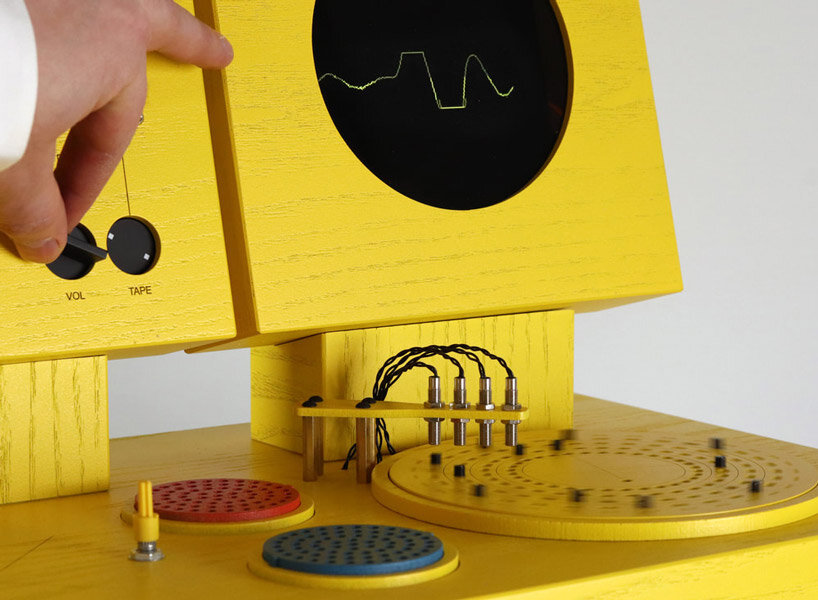 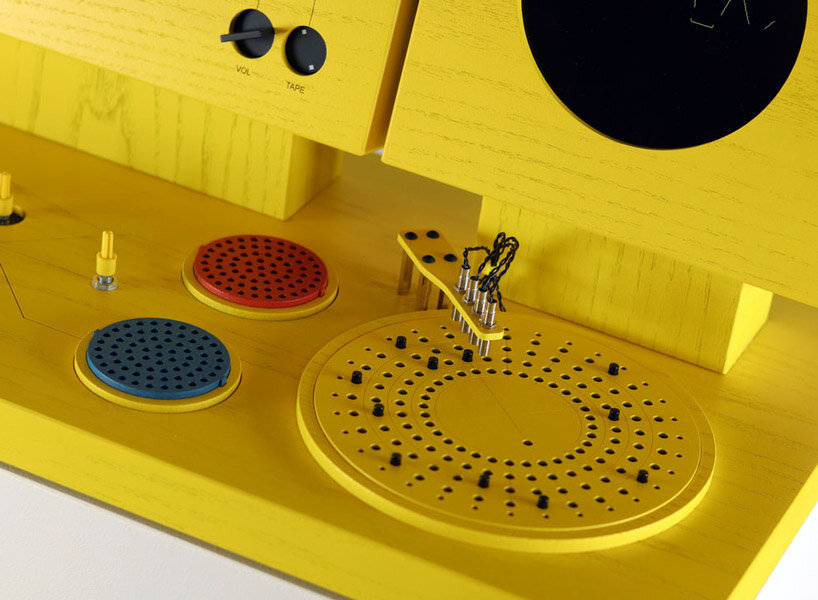 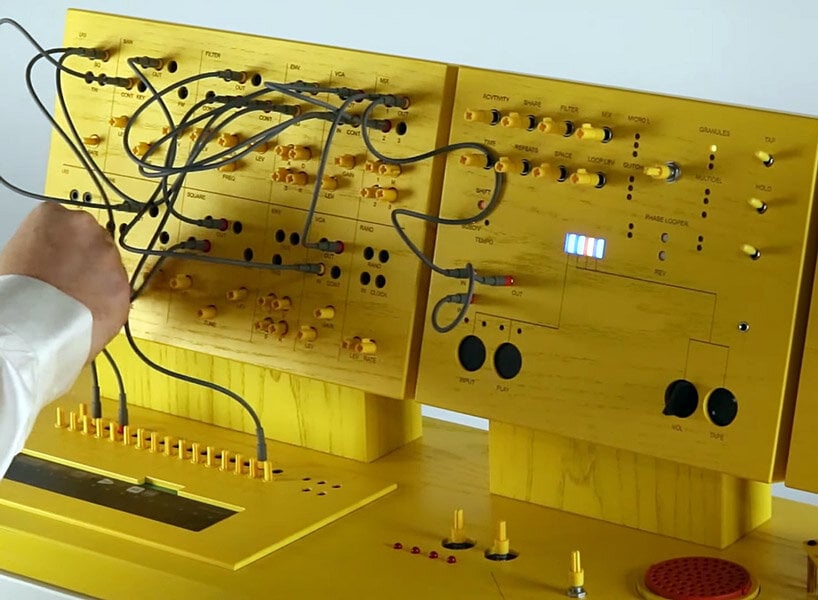 a still from the video clip 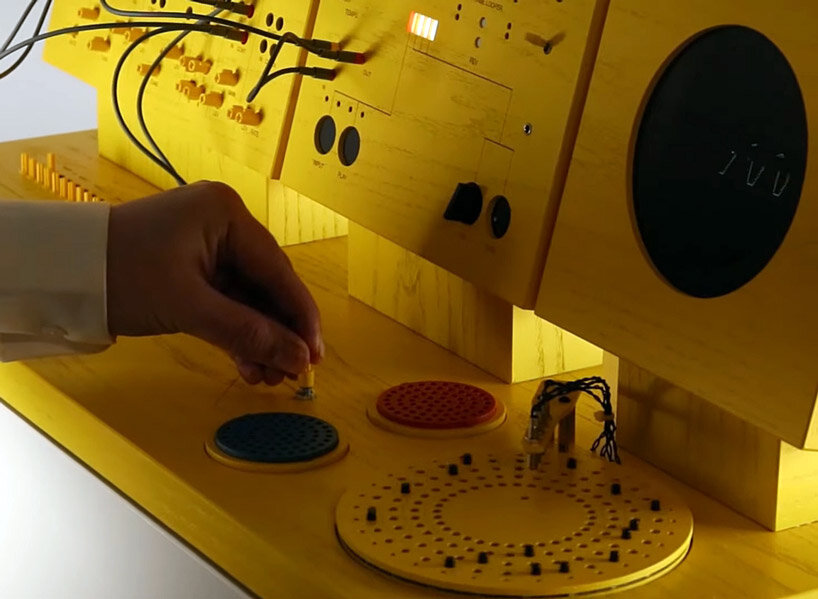 a closed-up view of the sequencer 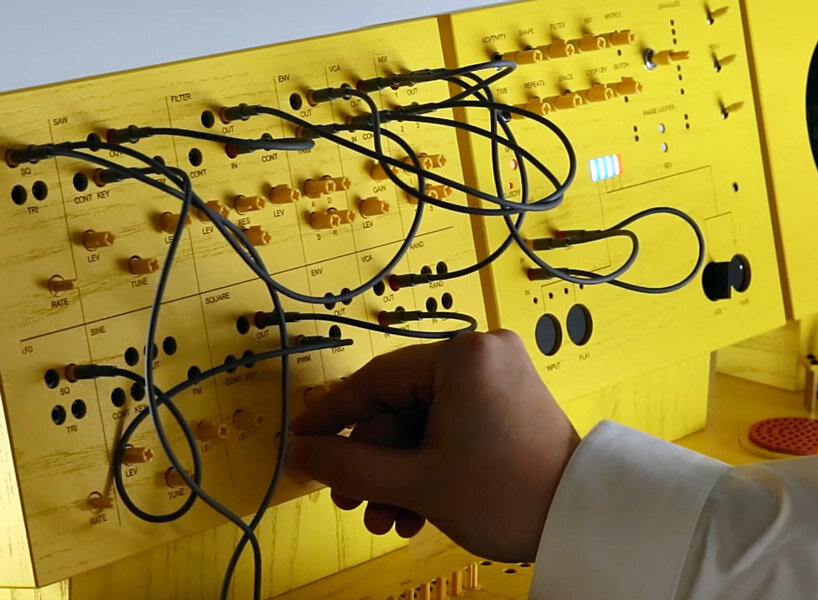 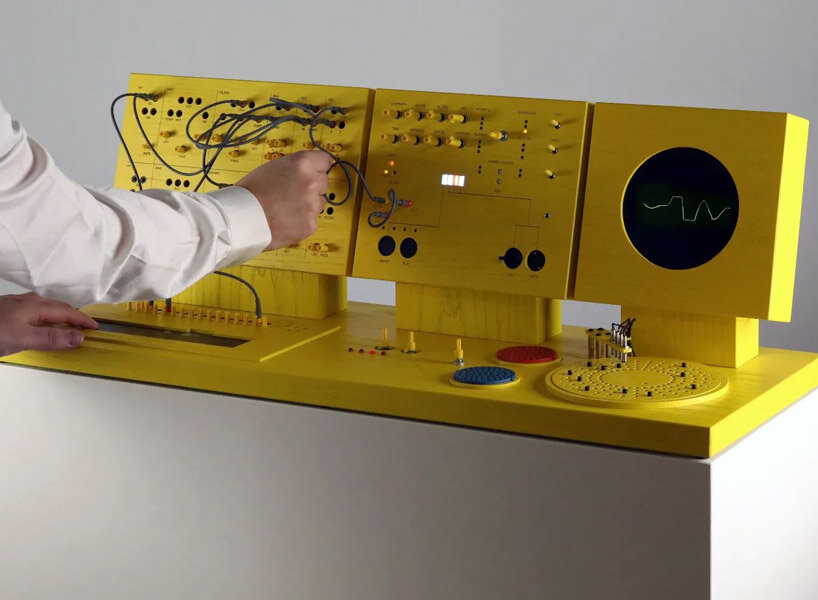 the modules and custom-built sequencer