acting upon the idea of artificially generated climate change, media artist karolina sobecka has developed a personal device for weather modification. ‘the cloud machine’ consists of gear sent up into the atmosphere in a weather-balloon payload, that has the capabilities of modifying an overcast. as it reaches specific altitudes, it disperses ‘cloud condensation nuclei’ (CCN), heat and water vapor. moisture in the air condenses into fog droplets around the CCN, forming into small clouds. 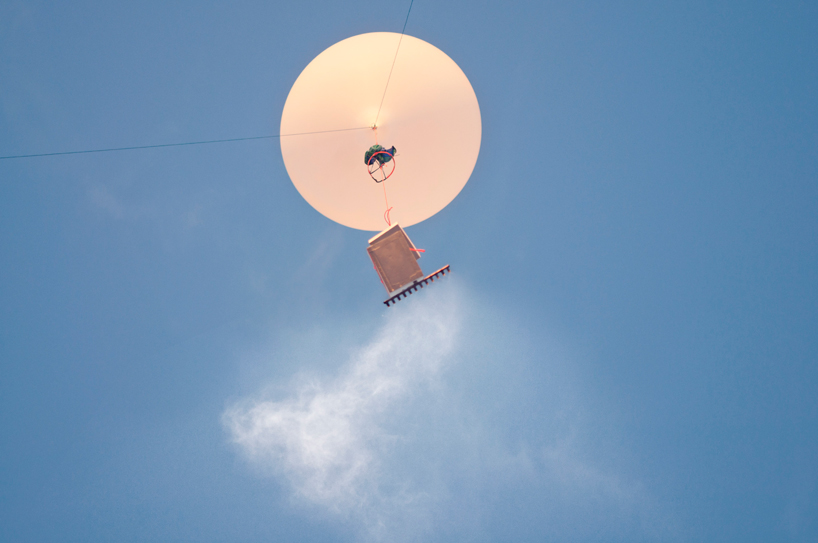 dispersing CCN into the atmosphere 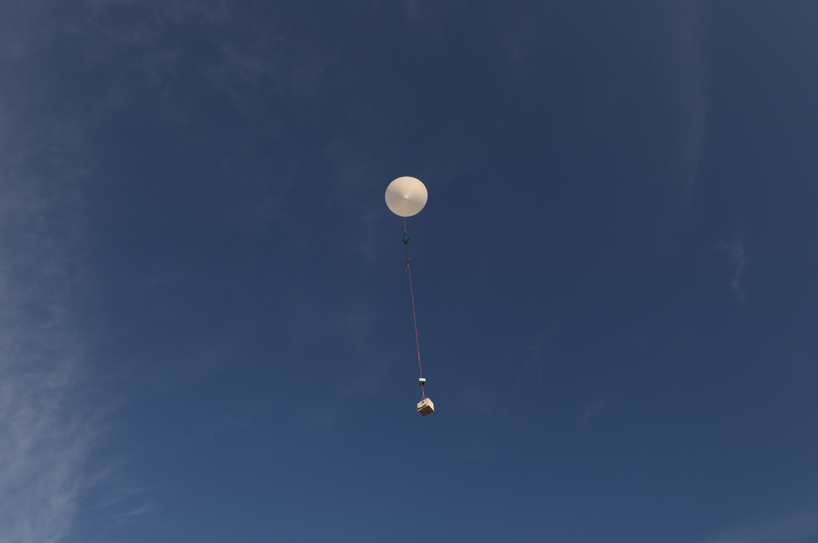 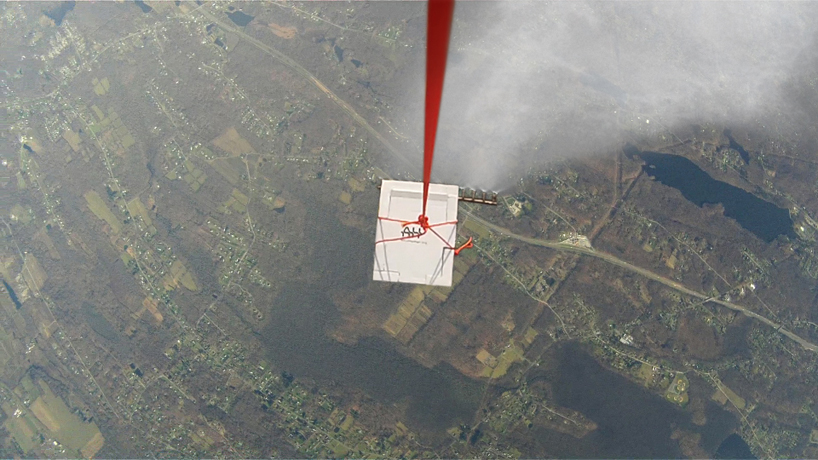 the device in action 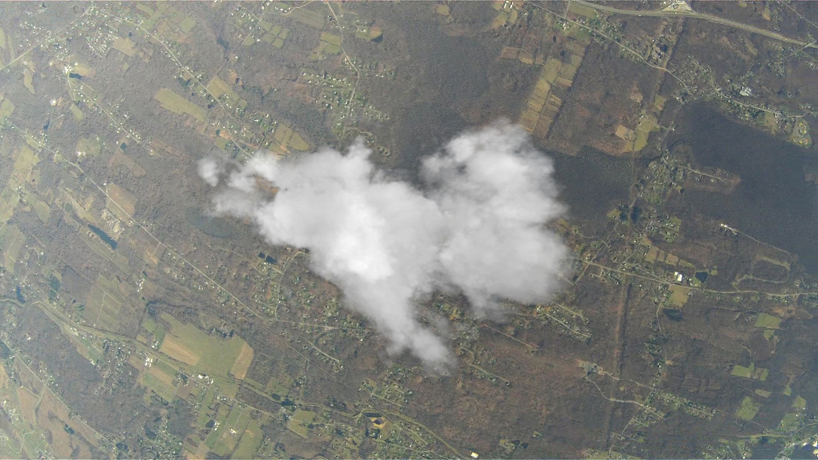