the canadian centre for architecture in montreal, canada will present ‘architecture in uniform: designing and building for the second world war’, an international traveling exhibition organized by the museum and produced by the netherlands architecture institute. the show, on view from april 13th to september 18th, investigates the development and impact of architecture during world war II. 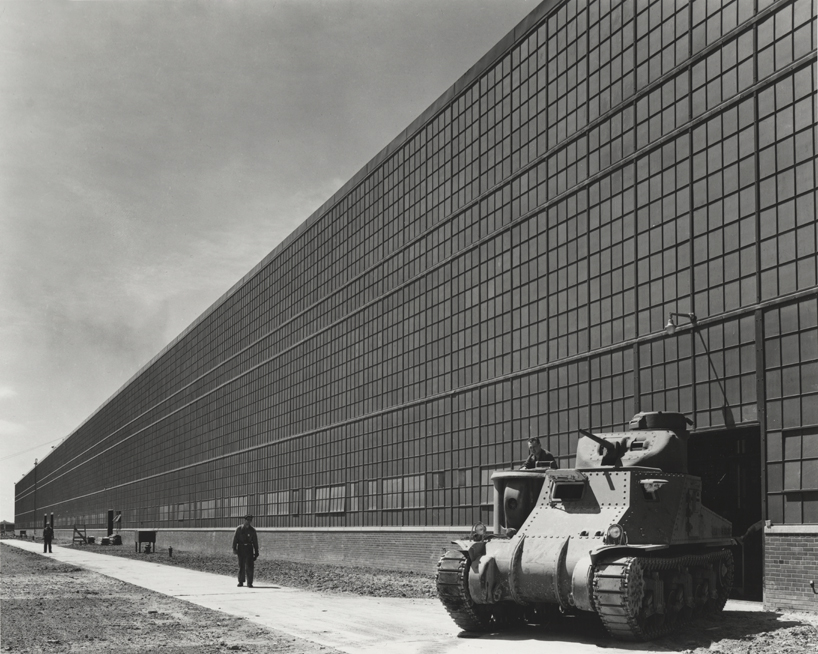 curated by jean-louis cohen, the show fills an important historical gap by investigating the work and achievements of the architects and designers that were active across political battle lines during the second world war. structured around seven thematic concepts, the exhibition demonstrates how the war served as an accelerator of technical innovation and production that would eventually lead to the supremacy of modernism in architecture. 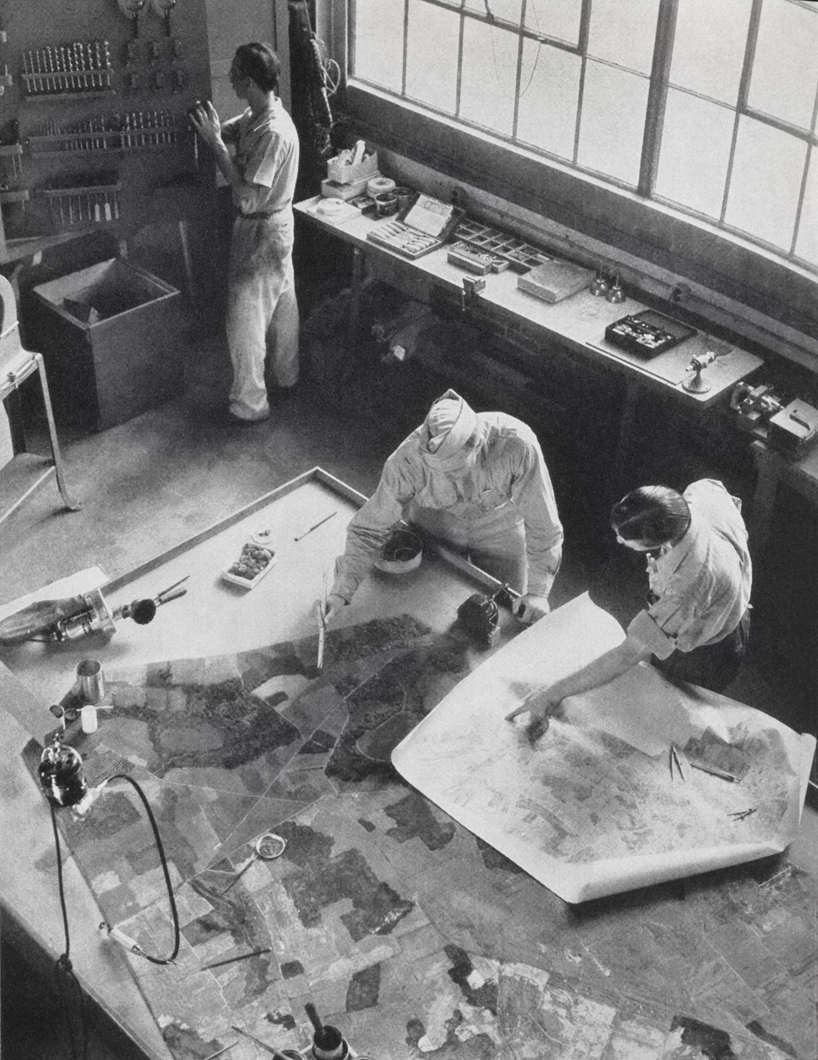 based on a comparative principle, the exhibition constructs parallels of wartime activity between the main fronts of war, dealing with architects and projects in canada, france, germany, italy, japan, the netherlands, spain, the united states, and the USSR.   featuring drawings, photographs, posters, books, publications, models, historical documents and films, the exhibition looks to document the global dimension of war with pieces from both the CCA and significant institutions including the akademie der kŸnste in berlin, fondation le corbusier in paris, the museum of modern art in new york, the nederlands architectuurinstitut in rotterdam, the victoria + albert museum in london, and others. 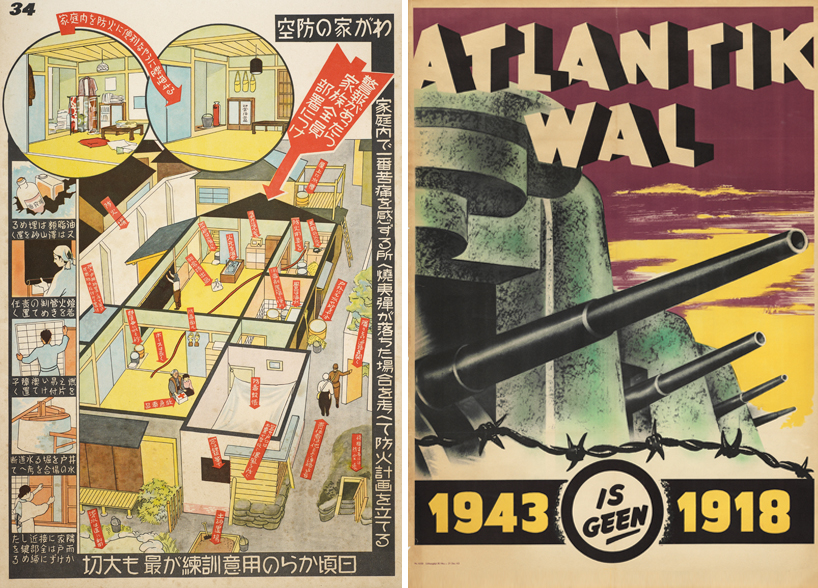 ‘the war was a process of transformation involving all components of architecture in its mobilization. this militarization of the field forced the pursuit of the new in order to meet the demands of war production: new materials needed to be implemented in new ways, and new technologies needed to be put to new uses,’ 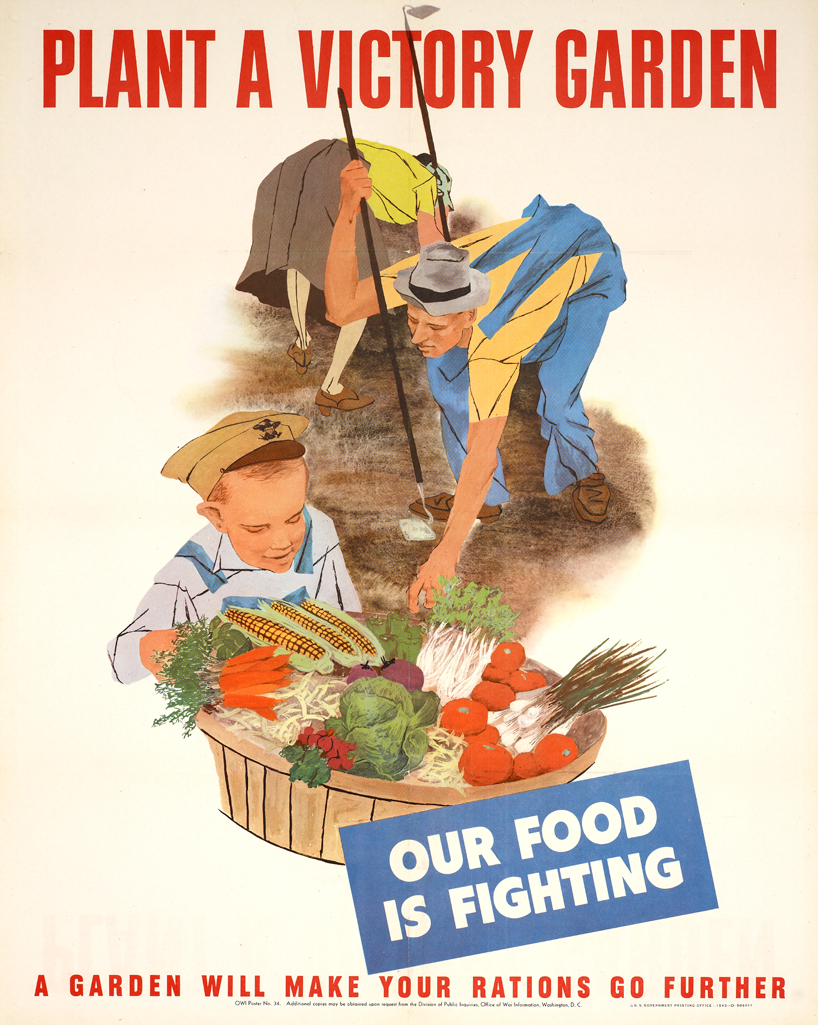