esquire magazine is celebrating its 75th anniversary with their ‘less is more – more is more’ issue coming out in september 2008. the issue features industrial designer stephen burks from the new york studio of readymade projects. curated by richard meier and takeshi murakami, stephen burks’ ‘maximalist’ portrait by nigel parry can be found on page. 170. 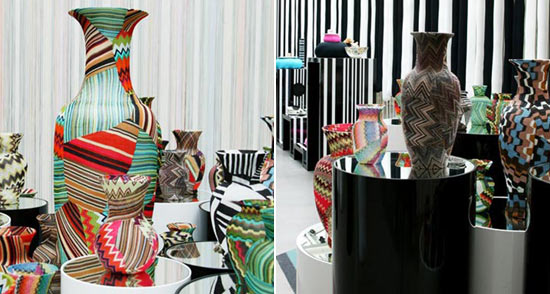 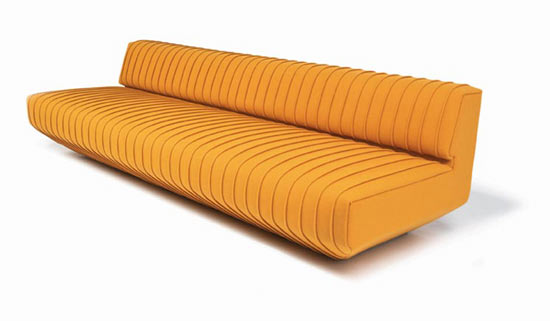 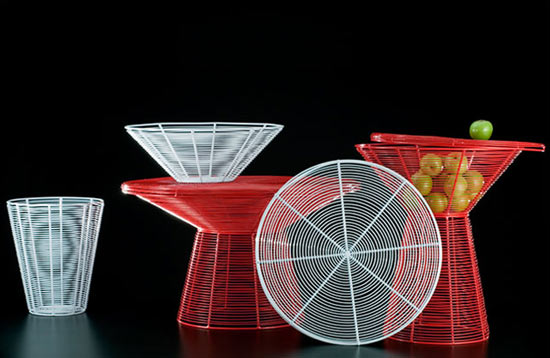 tatu coffee and side tables for artecnica by stephen burks 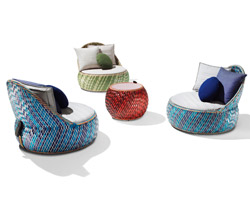 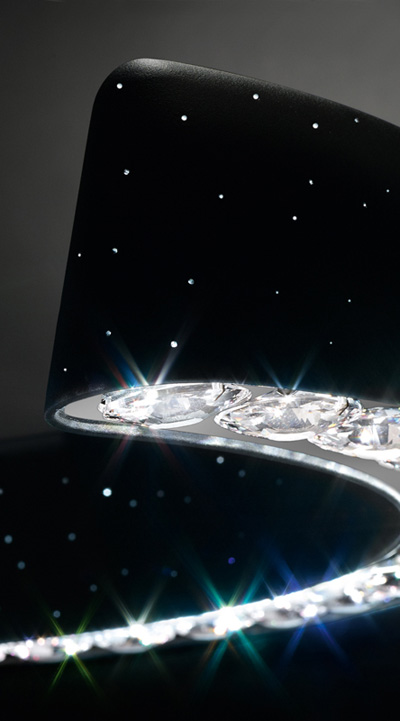 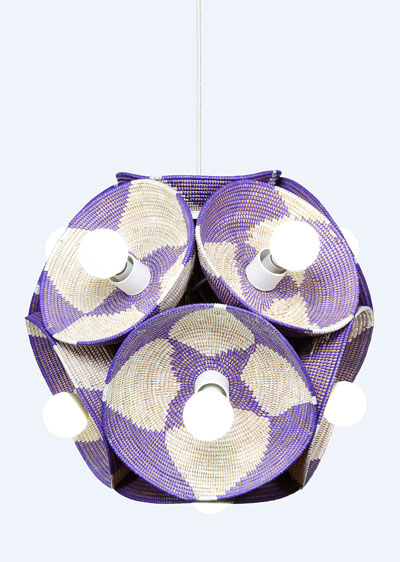 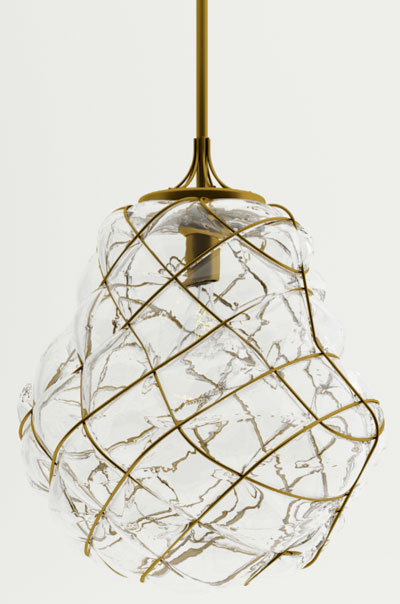 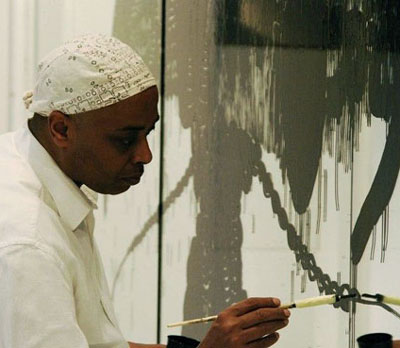