elemental, the architecture firm led by 2016 pritzker winner alejandro aravena, has decided to make a selection of its successful projects available for public use. downloadable via the studio’s website, the drawings include plans, sections, elevations, and details from three social housing schemes in its native chile, and one in monterrey, mexico.

‘out of the 3 billion people living in cities today, 1 billion is under the line of poverty,’ explains elemental. ‘by 2030 out of the 5 billion people that will be living in cities, 2 billion are going to be under the line of poverty. that means that we will have to build a 1 million people city per week with 10,000 dollars per family. given the magnitude of the housing shortage, we won’t solve this problem unless we add people’s own resources and building capacity to that of governments and market. that is why we thought of putting in place an open system able to channel all the available forces at play. in that way people will be part of the solution and not part of the problem.’

speaking as part of a panel discussion at the united nations, aravena underlined the importance of a process he identifies as ‘incremental housing’. this calls for a focus on collaborative effort and involvement, and what can be done to guarantee a positive end and future result. rather than reducing the size of housing units to accommodate more people, elemental calls for a balance between low-rise high density, (without overcrowding), with the possibility of future expansion. the 5 design conditions known as the ‘ABCs of incremental housing’ are listed below. 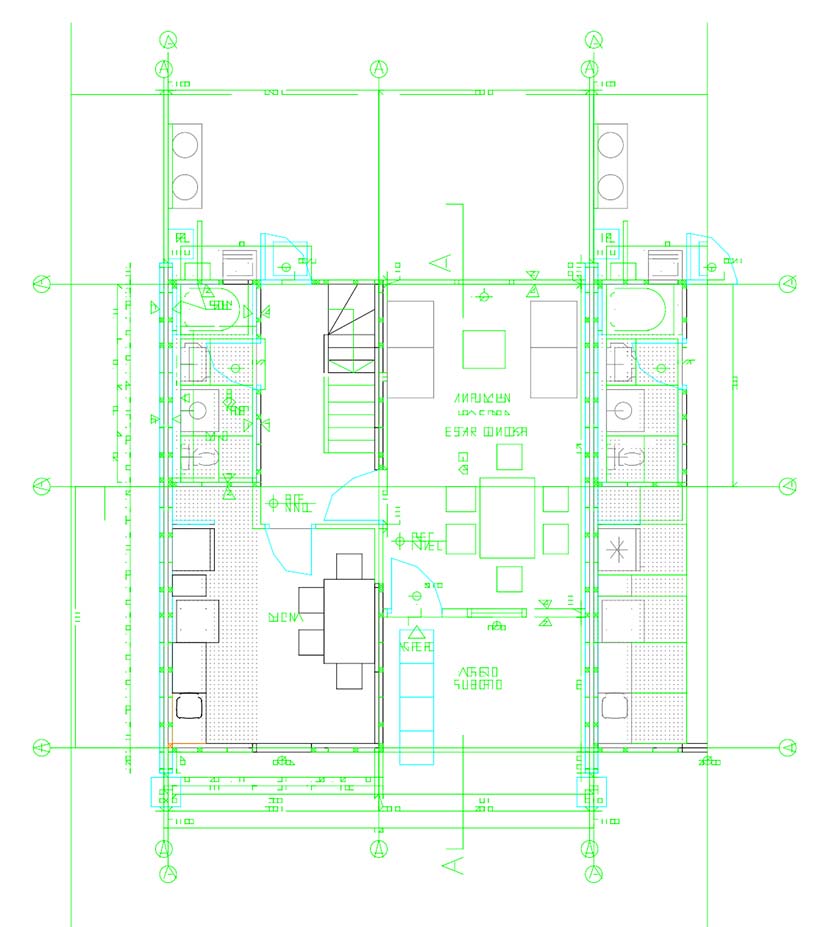 1. good location: dense enough projects able to pay for expensive well located sites.
2. harmonious growth in time: build strategically the first half (partition structural and firewalls, bathroom, kitchen, stairs, roof) so that expansion happens thanks to the design and not despite it. frame individual performances and actions, so that we get a customization instead of deterioration of the neighborhood.
3. urban layout: introduce in between private space (lot) and public space (street), the collective space, not bigger than 25 families, so that social agreements can be maintained.
4. provide structure for the final scenario of growth (middle class) and not just for the initial one.
5. middle-class DNA: plan for a final scenario of at least 72m2 or 4 bedrooms (3x3m) with space for closet or double bed, bathrooms should not be at the front door (which is the typical case to save pipes) but where bedrooms are; they may include a bathtub and not just a shower receptacle and space for washing machine; there should be possibility of parking place for a car. none of this is even close to be the case in social housing nowadays. 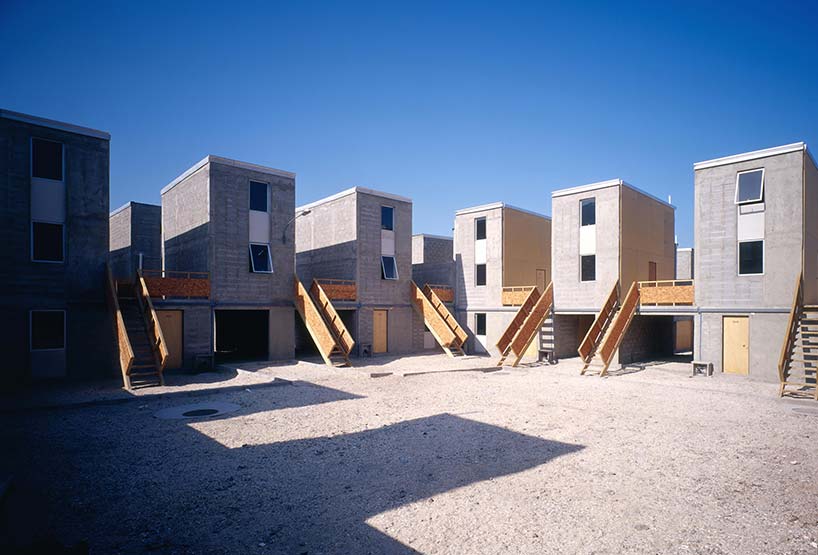 later this year, aravena will direct the 15th international architecture exhibition, titled ‘reporting from the front’. the event seeks to confront pressing issues such as segregation, migration, inequality, access to sanitation, the shortage of housing, and community participation. the 2016 venice architecture biennale will open to the public on may 28th, and run until november 27th. see designboom’s ongoing coverage of the event here. 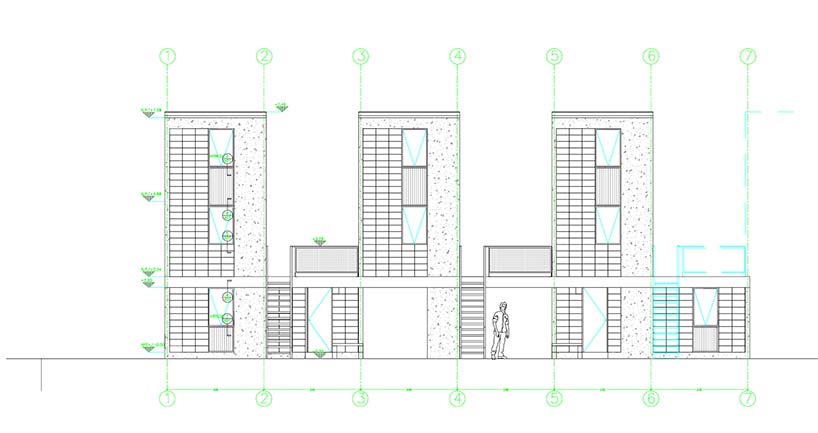 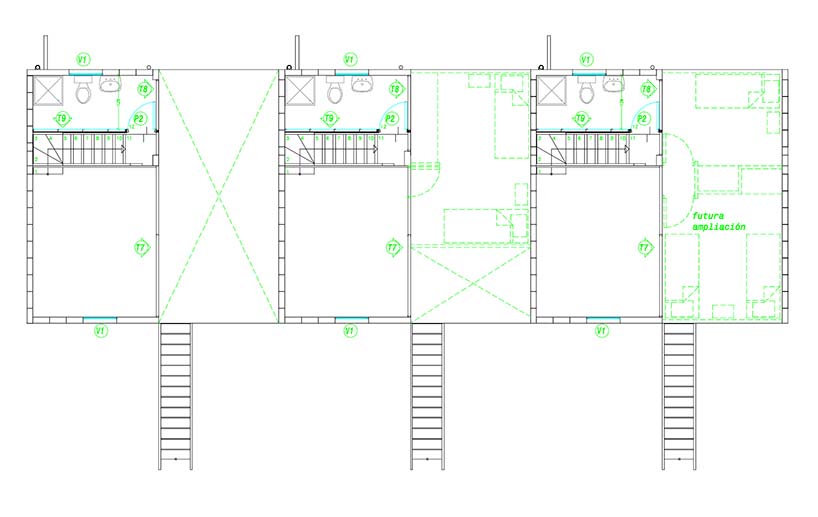 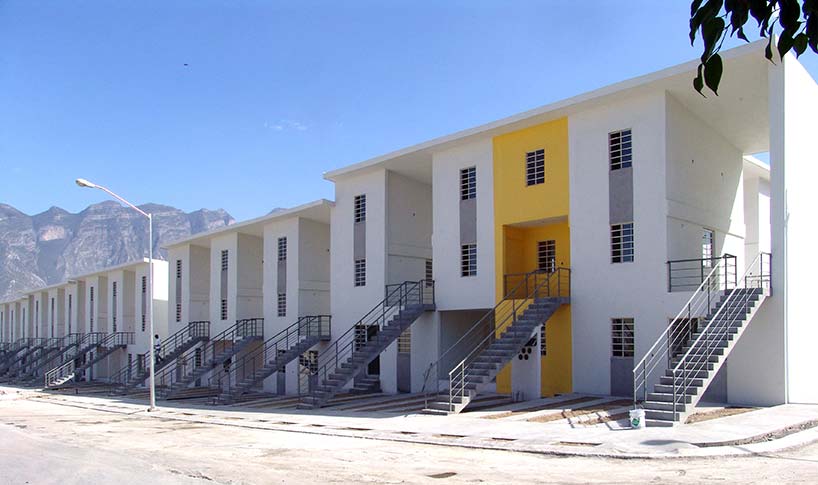 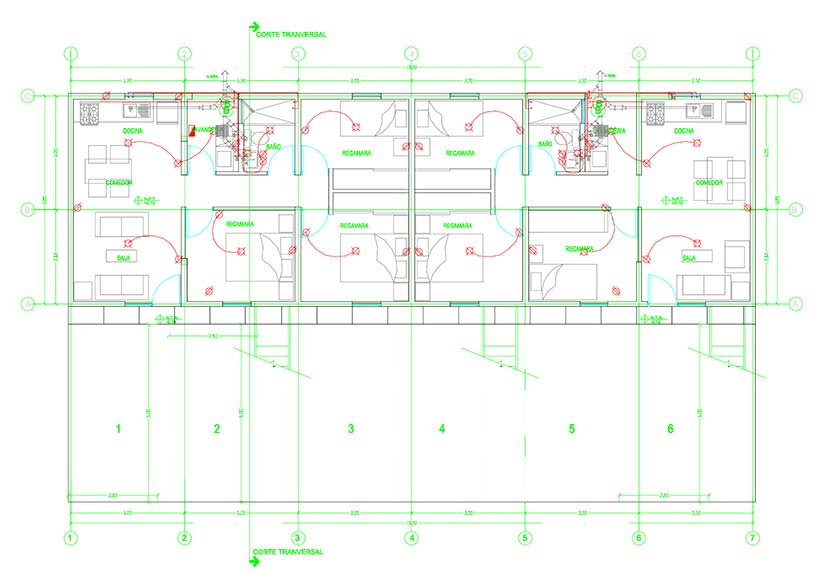 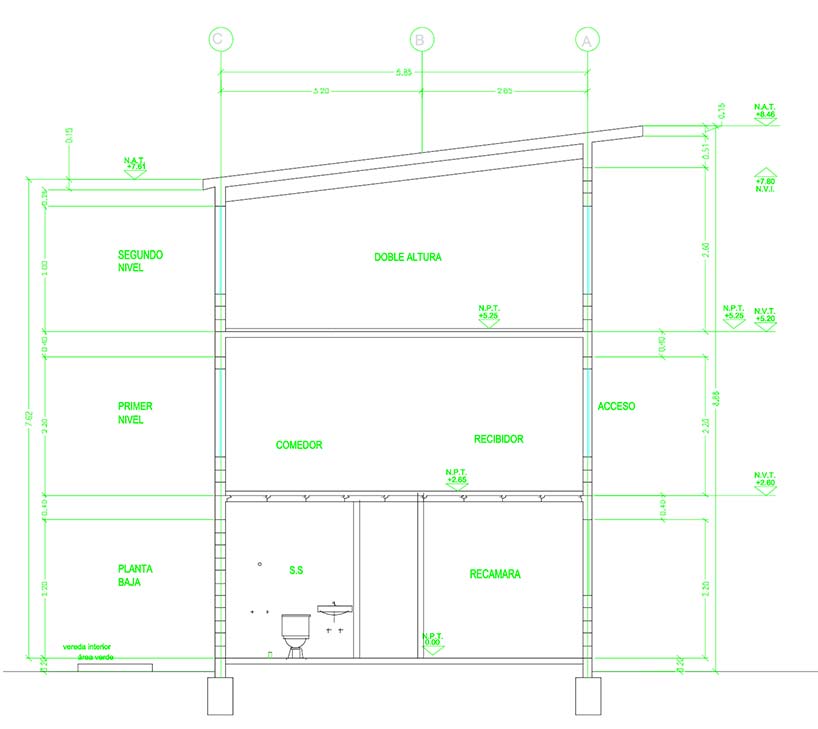 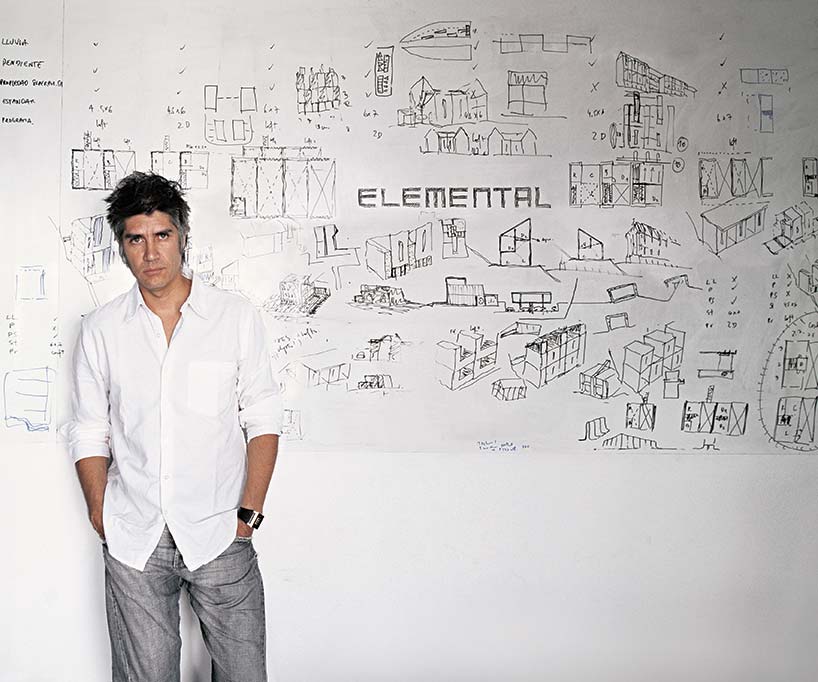