maya lin is currently working on ‘the confluence project’, a multiple site project in the western USA. lin created a series of seven large art / landscape installations along the columbia river, based on the cultural history of the sites. it encompasses work across over 15,000 acres of state and federal land that is now being restored as an integral part of the project.

throughout these projects, lin is carefully redesigning these spaces so that one’s first connection is to the landscape itself- giving visitors an immediate and powerful connection back to the land. while also embedding historical and cultural histories into each place giving one a deeper understanding of these sites.

cape disappointment is where the first of ‘the confluence project sites’ was completed in the autumn of 2005. the site encompasses a restored oceanfront dunes area, an outdoor amphitheatre, and a relocated and redesign rest and parking area. a pathway is being built that will connect the ocean side of the site to the bay side, taking visitors through restored wetlands and describes the shifts that occur as ecosystems change from salt to freshwater.

the path leads to a circle comprised of 7 found driftwood columns – raised to form a glade where the coastal forest meets the dune grass. the number was determined by the seven directions recognized by native american tradition north, south, east, west, up, down and in.

at the bay a significant portion of the parking area was removed and a sustainable landscape was installed to naturally filter the storm water runoff, and a viewing platform was installed drawing visitors directly to the water’s edge. a basalt table replaces a rusty fish cutting sink. the stone sculpture inscribed with the creation myth of the chinook, recounts the emergence of the chinook people from the body of a fish that had been cut open the wrong way. 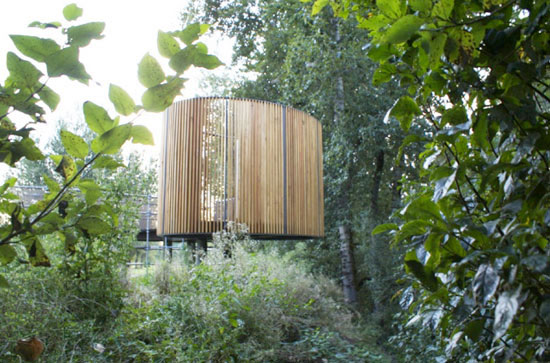 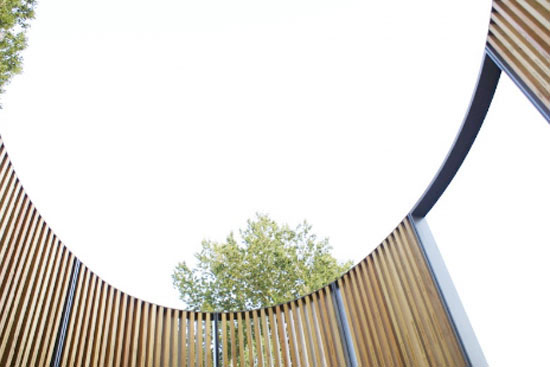 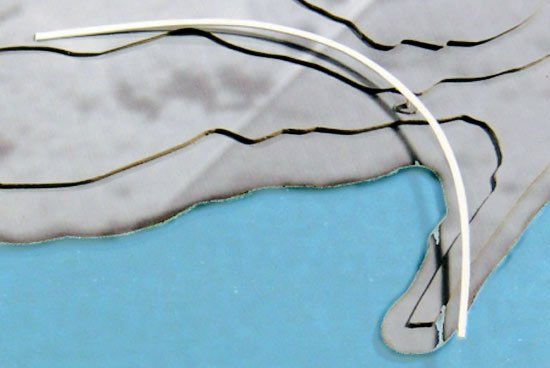 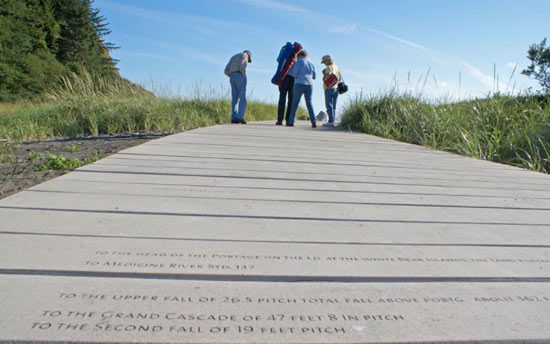 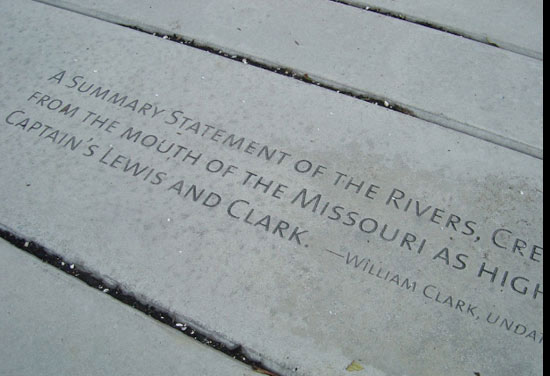 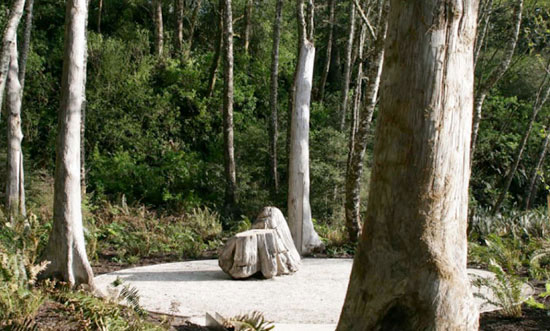 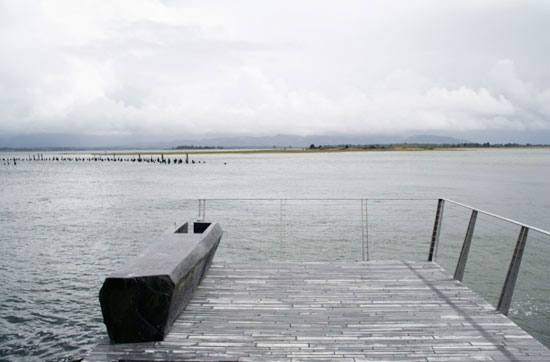 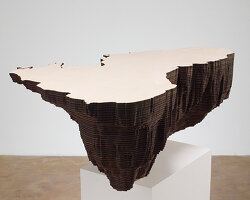 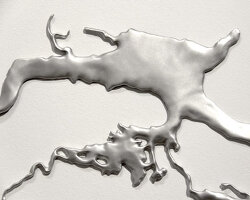 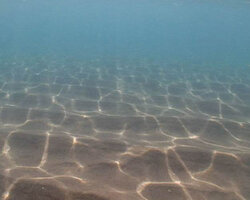