following his modern take on the DS back in 2015,  jean-louis bui is back with his citroën SM revival concept. to celebrate the 50th anniversary of the car, the paris-based designer has paid tribute to the high-performance coupé, which was originally in production from 1970 to 1975. 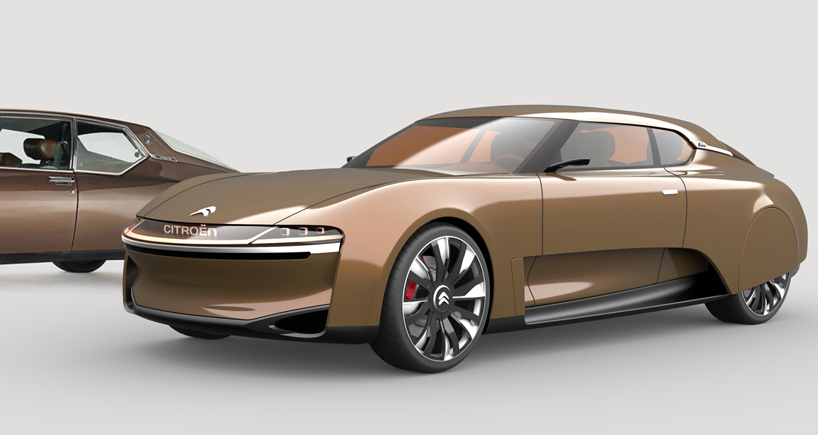 the project is a modern interpretation of the SM citroën. at the time, the coupé was powered by a maserati heat engine – today it would be 100% electric. 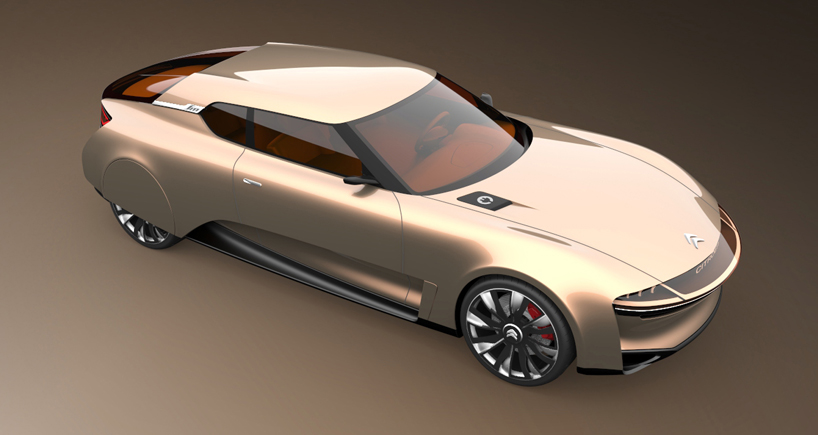 to design this 2020 version of the SM, jean-louis bui was inspired by mythical models from the 1970s and for the colors, he applied retro 70s shades. ‘for me it is the car that marked the history of automotive design with its innovations and its aerodynamic design that was ‘futuristic’ for the time,’  says the designer. jean-louis bui is a french designer who has been working for over 30 years at etud-integral, an automotive design and engineering office in the region of paris. 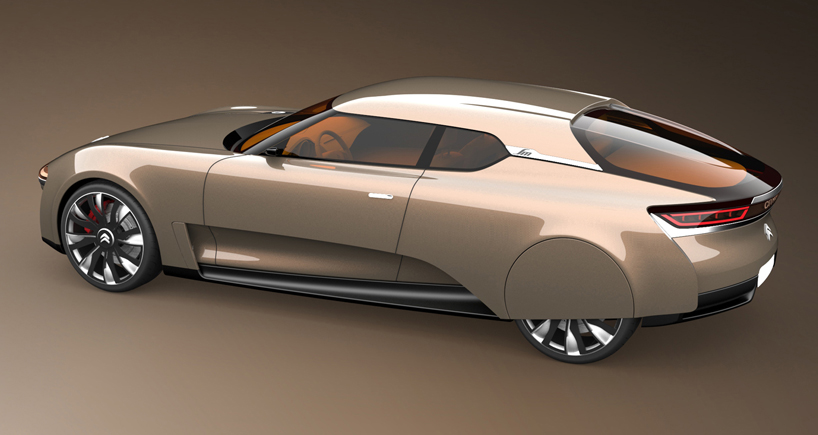 the concept is inspired by classic models from the 70s 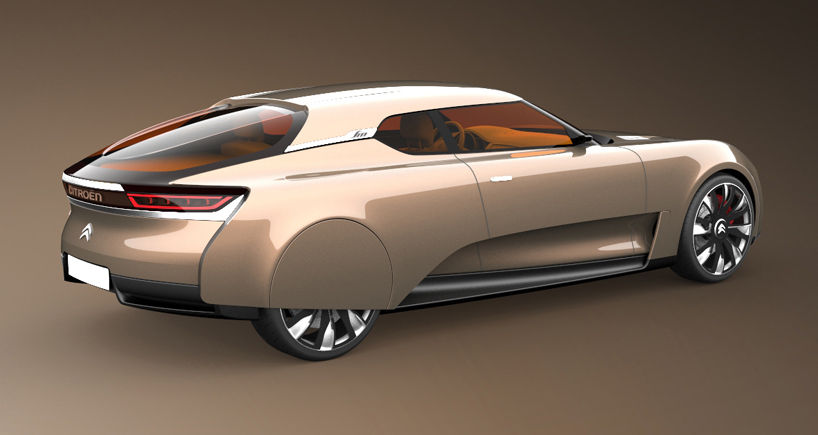 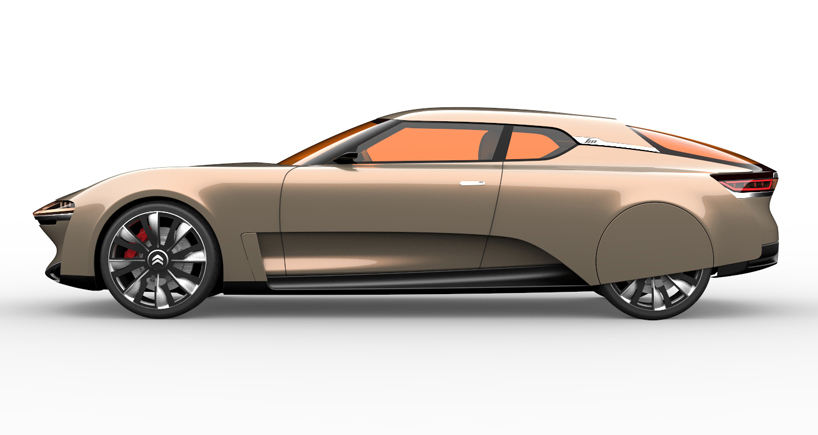