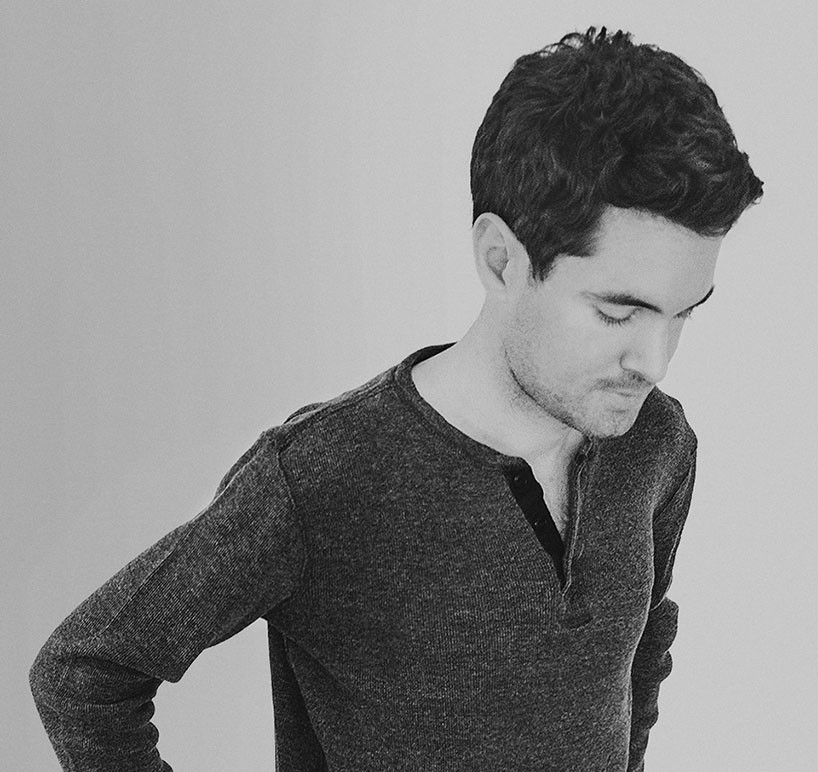 matt chase is a designer & illustrator living and working in washington, dc. he told us more about his influences and creative process.

designboom: what originally made you want to become a designer / illustrator?

matt chase: whenever I try to answer this question, I always seem to recall a different anecdote. so, while I can’t point to any specific motivations, a few things definitively stand out:

when I was in elementary school, there was this long hallway with an exit sign at the end, and every time i’d walk down to use the restroom, I couldn’t help but notice the shape of a house nestled in the negative space between the ‘e’ and the ‘x’. of course at that time I had no idea what the hell negative space was, and usually I had to pee so badly that I didn’t have time to give it much thought anyway—but looking back now, I was developing a fascination with form and composition at a pretty young age.

another childhood influence—and I suspect this is true for many adult designers—was picture books. my mother was (and still is) a first grade teacher, so naturally our house was a miniature library of illustrated treasures. maurice sendak, eric carle, jan brett—they were all omnipresent mentors.

lastly, music, which is a continual source of inspiration. I had a respectable (quantity, not quality) CD collection in high school and would habitually abandon my parents at best buy to scour the music aisles. more than anything, I think, I was interested in understanding how the personality of the music connected to the tone of the album artwork, which in effect is exactly what I do today with editorial work. 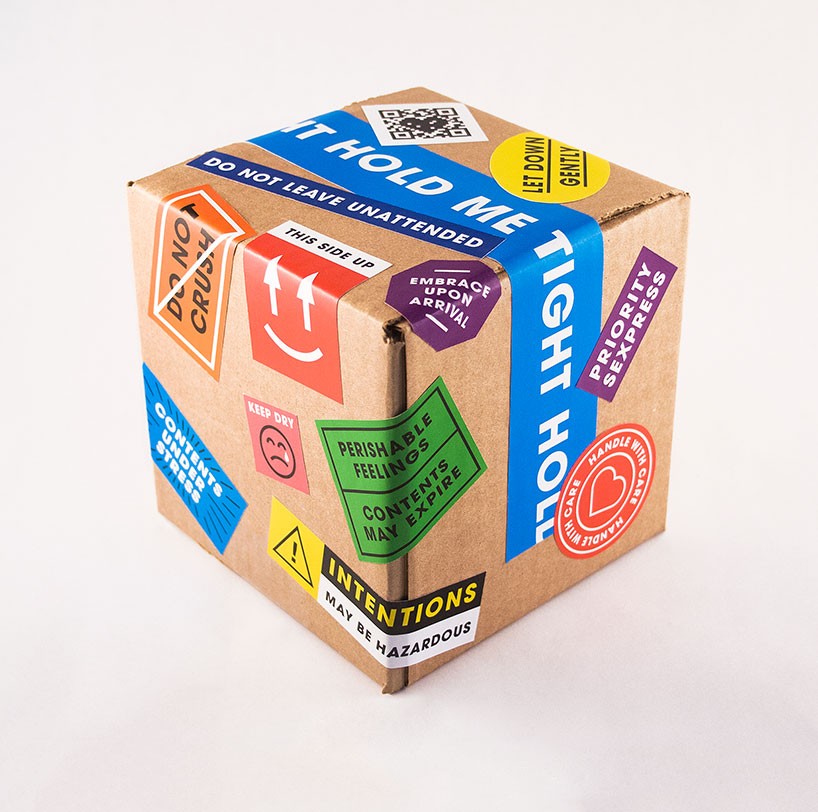 MC: it depends on the nature of the project. for illustration, idea and concept are the genesis of more or less every project; I rarely sit down to draw without having a pretty good notion of what message I intend to convey. sometimes the message is complex, sometimes it’s stupidly simple, but it’s (almost) always a reaction to—or a subversion of—a construct that already exists. I actually find it painfully difficult to create work without a directive. content is my soul food.

the same is generally true for how I approach design—in the sense that I encourage content to dictate my decision-making—but design usually presents additional challenges whose nature isn’t conceptual at all. working on a magazine feature, for example, is partly about expressing the tone of the story, but it’s also a whole lot about getting a bunch of tiny letters to fit into a white rectangle. that requires a more organizational, pragmatic way of thinking, and I occasionally have to remind myself not to let the concept malign the function of what i’m designing. everything is a balancing act. 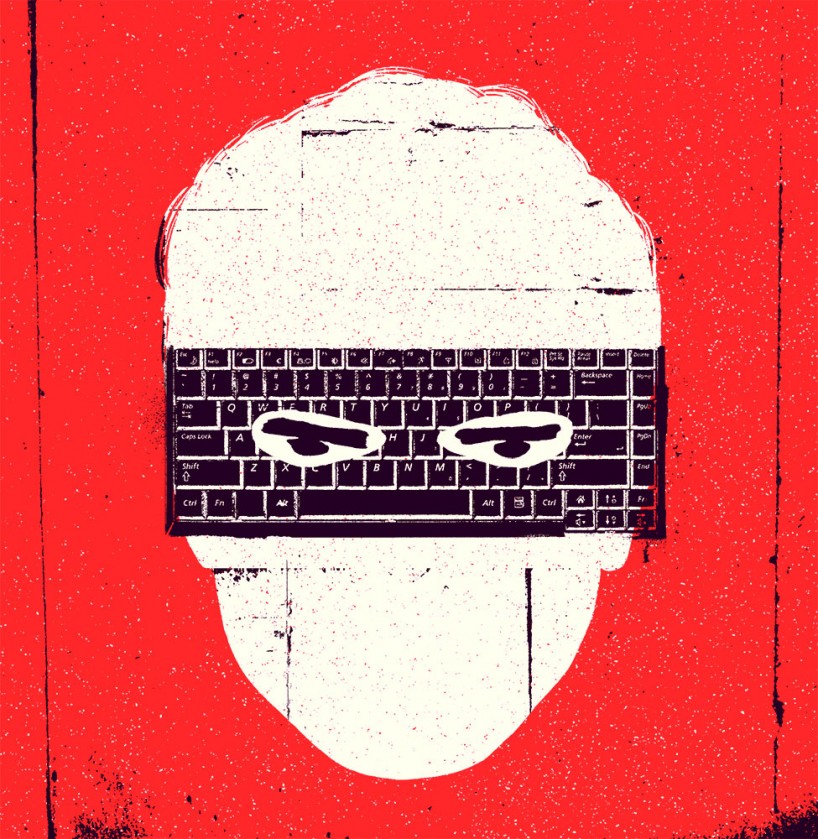 for the wall street journal

MC: honestly, I can’t think of anything that has shaped the way I think more than the concept of metaphor. it’s irrevocably taught me to consider things beyond their immediate, concrete definition; to explore the relationship between connotation and denotation; and to circumvent the literal and obvious. 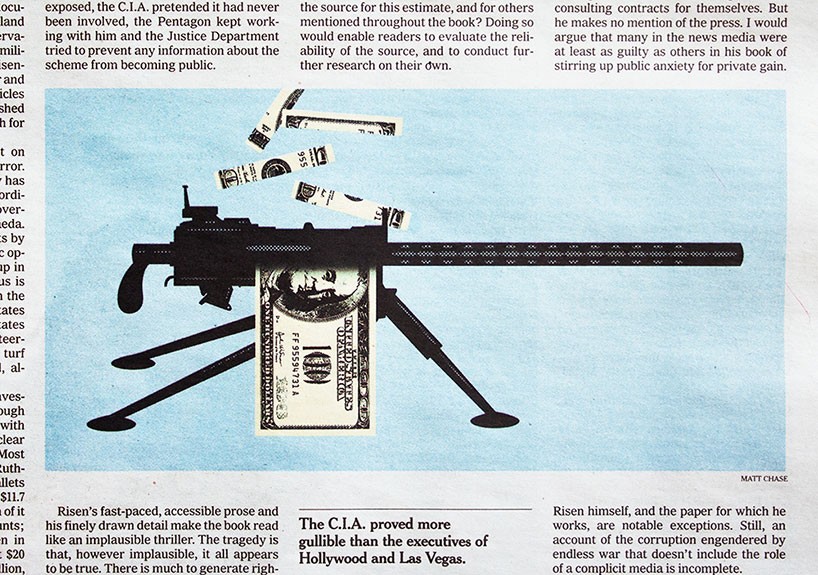 MC: observing and connecting the dots. not many years have passed, but as they do, I hope to better understand which dots are actually the important ones, and which can be ignored. 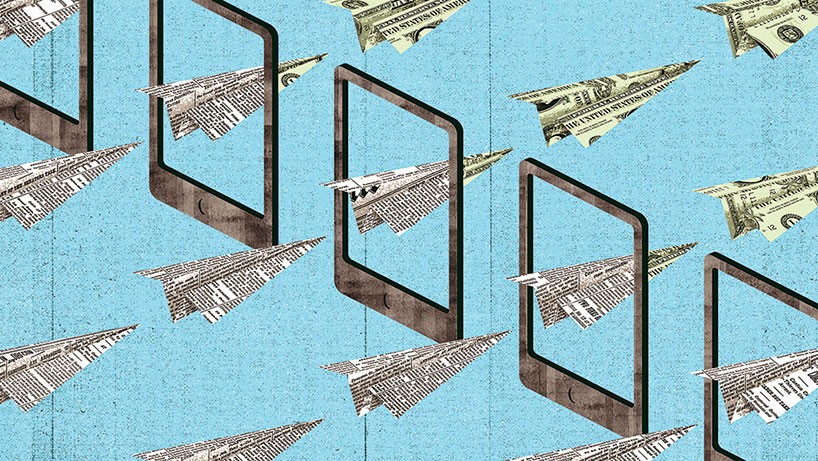 for the the atlantic

MC: most everything I do is digital from start to finish. for better or for worse, I comfortably lean on the crutch of technology. that being said, i’ve started incorporating photography into a lot of my work, which lends a weird kind of contextual empathy and is something i’m excited to explore even further. people always seem to understand an idea faster when it’s a photograph. 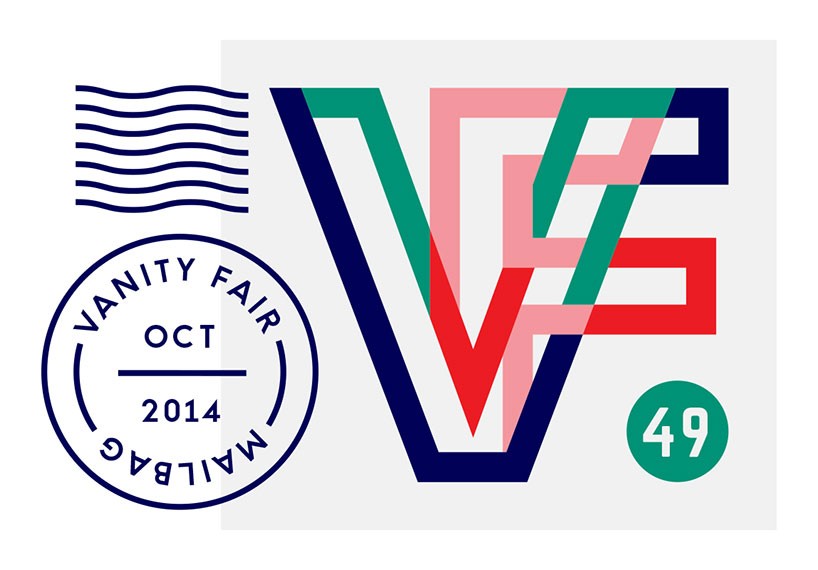 MC: each has its own merits and the creative world absolutely requires both. I’ve never felt attached to or defined by a particular discipline or skill set, so I quickly identify with the latter. I’ve also got a pathetically short attention span, so diversity suits me. 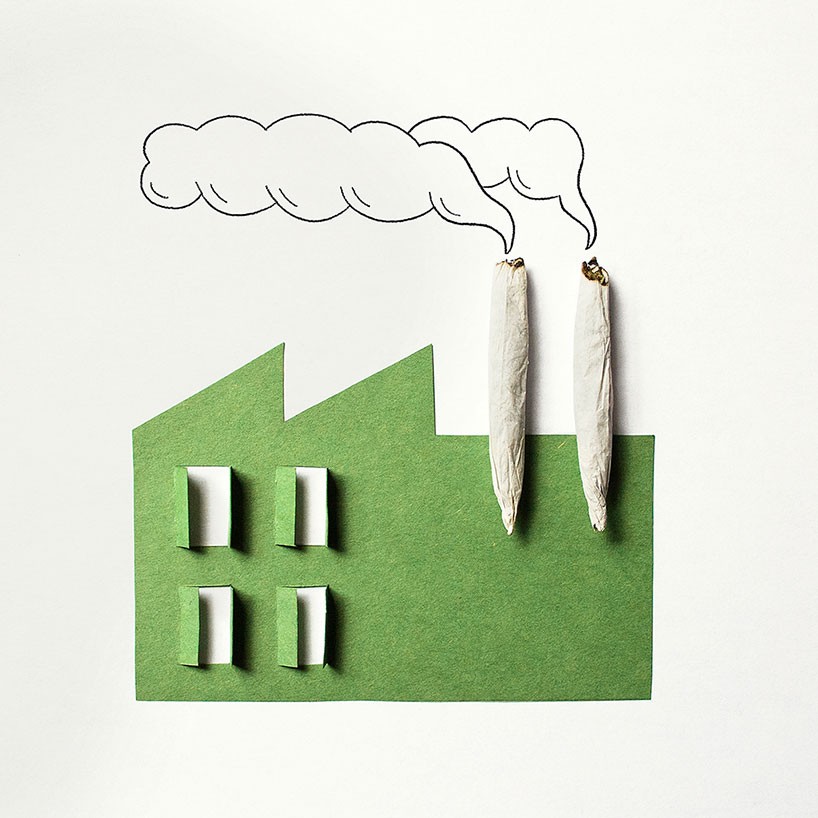 DB: how do you think online design resources have influenced the illustration being produced today?

MC: this is really difficult to answer. on one hand, I partially owe my career to blogs: the day immediately following a feature of my work on it’s nice that several years ago, I received my first two editorial commissions. the very next day. for young designers without a significant body of professional work, a single blog post can get the career ball rolling very quickly. I can’t ignore how valuable that is.

on the other hand, many blogs strip work from its intended context, which in turn forces people to accept ‘how it looks’ as the sole determiner of worth. it’s a dangerous practice that not only disregards the thought process behind a project, but encourages a larger trend toward stylistic homogeny: people get conditioned to celebrate an aesthetic, then they mimic it to death. granted, there’s plenty of work out there that doesn’t need an extensive context to be fully understood, but people (even respectable curators) aren’t always capable of making that distinction. 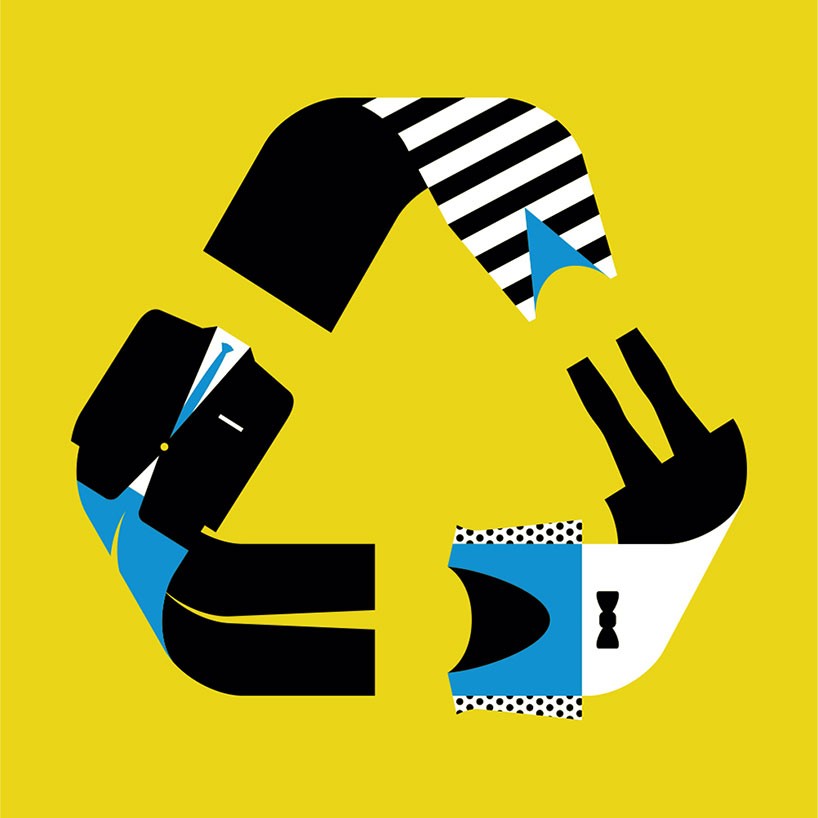 MC: I’m endlessly fascinated with humor, irony, surprise, and personal relationships, all of which inspire my work, whether it’s apparent or not. 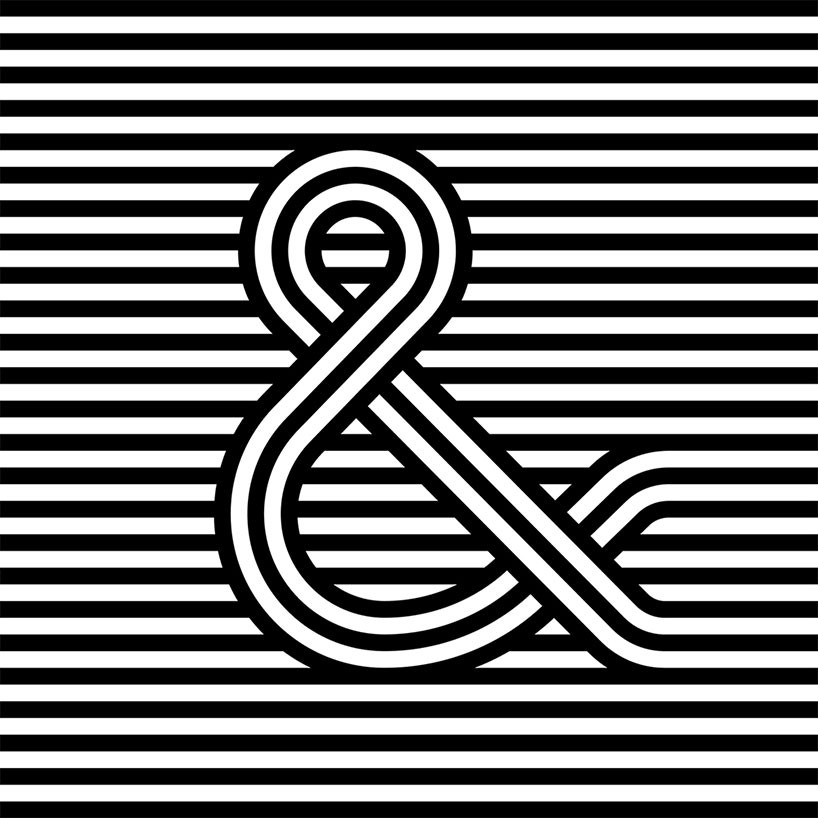 MC: pretty run-of-the-mill stuff: film, music, being outdoors, eating well. I live in washington, dc and by some kind of cultural osmosis am becoming increasingly attuned to politics and current events. I don’t travel as much as I’d like, but I’m working on it. 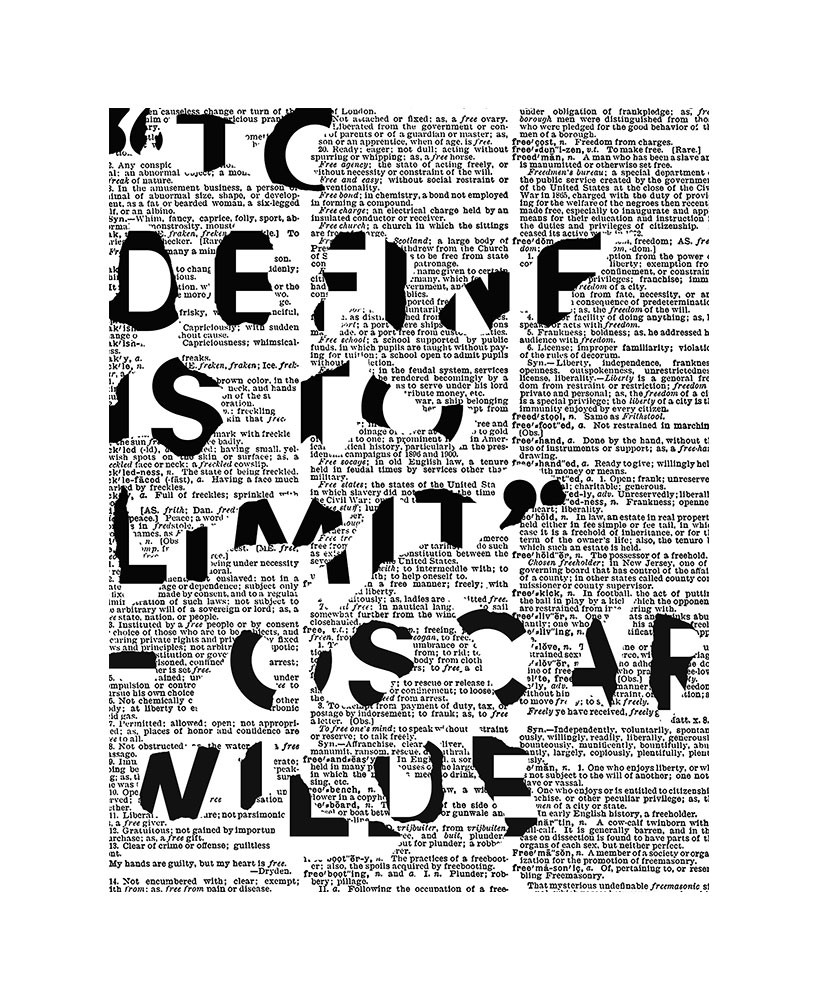 MC: I knock on wood like you would not believe. hasn’t failed me yet. *knocks on wood. 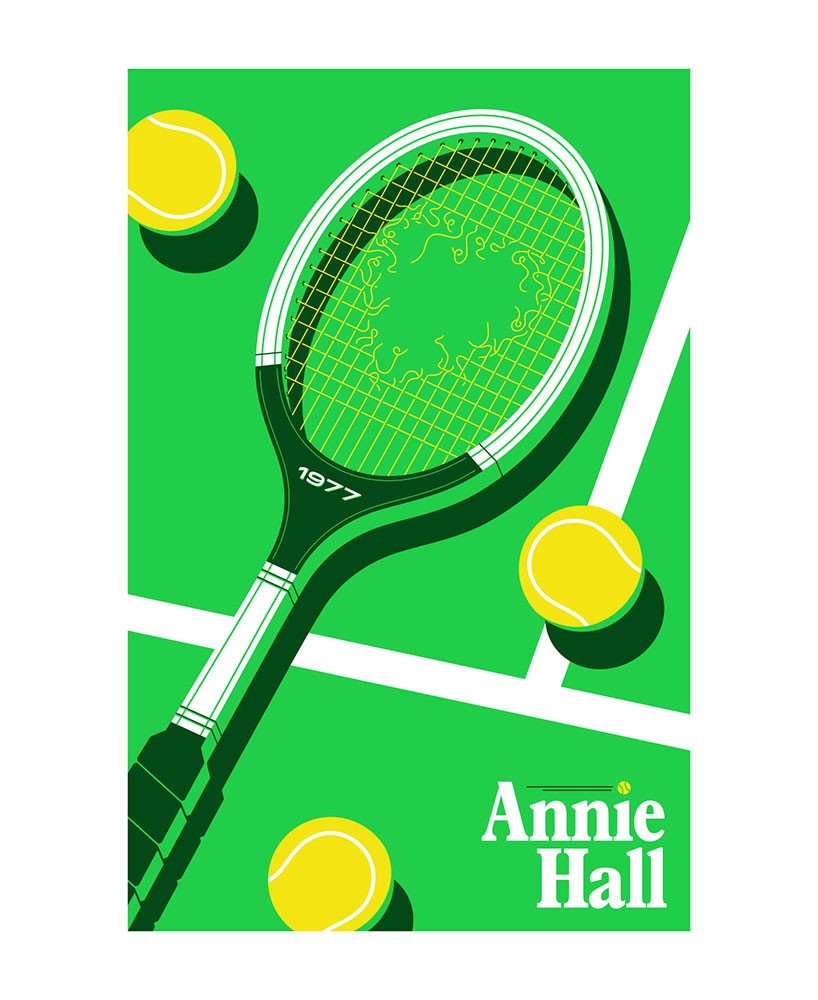 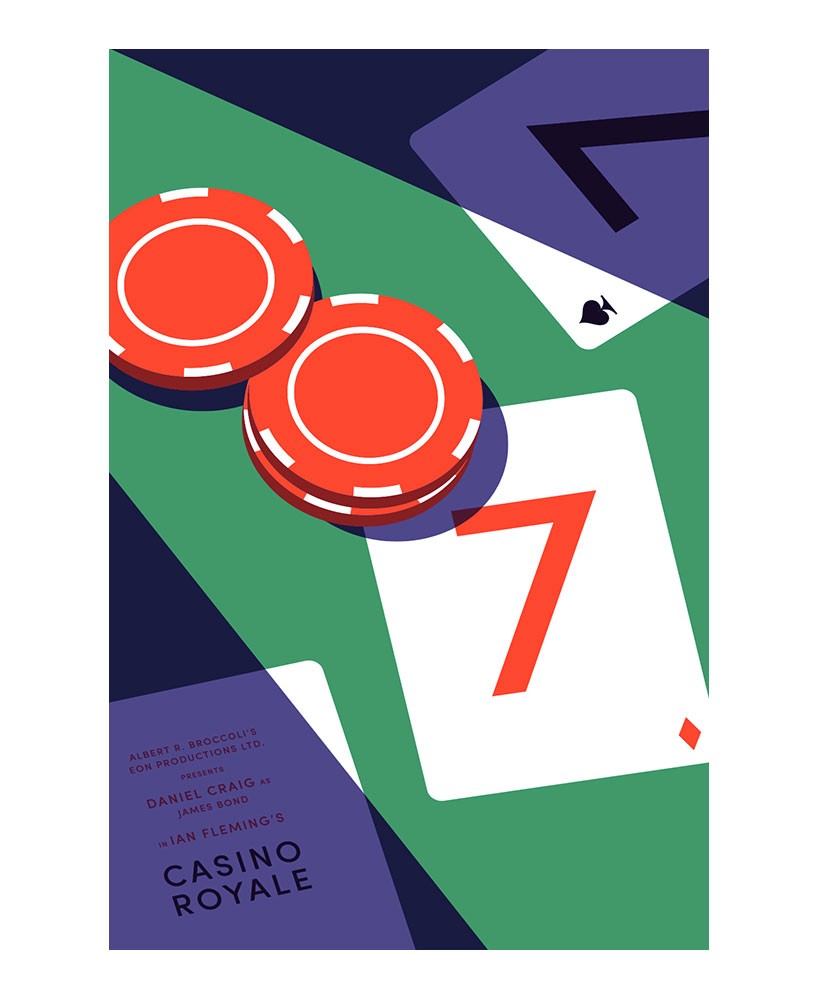